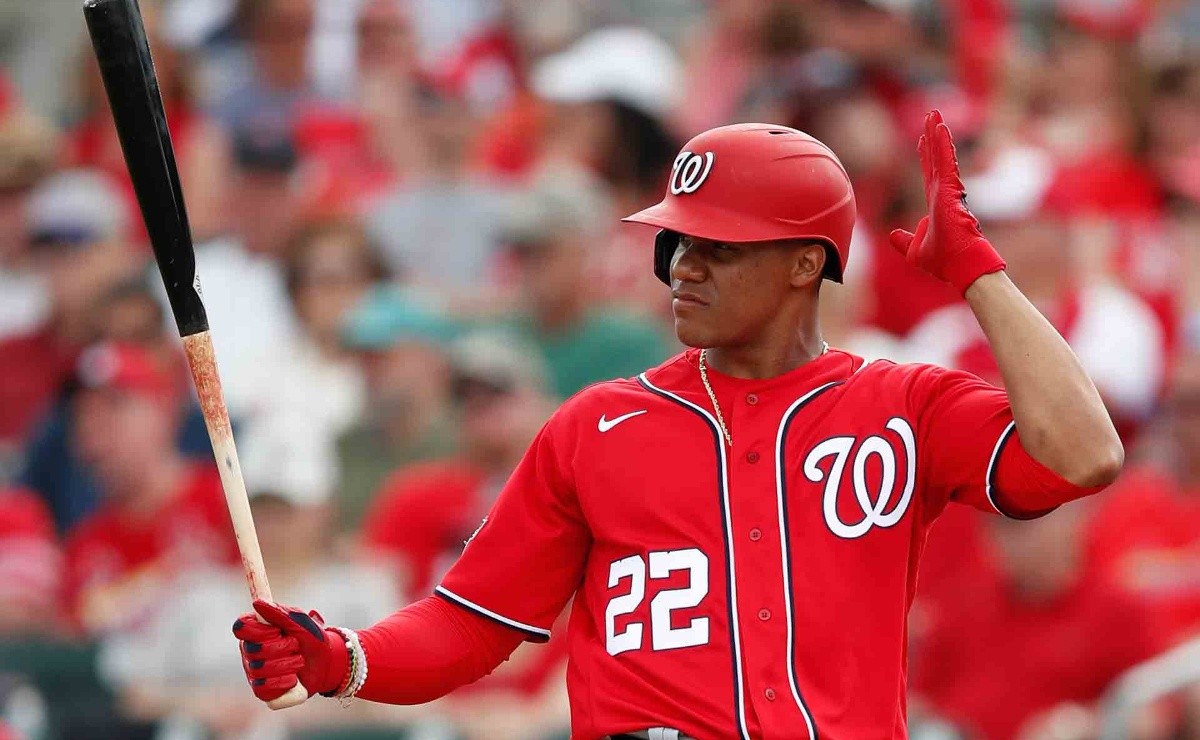 The Tampa Bay Rays surprised everyone MLB for doing something that is not very typical of them and their low cost approach, since they gave a mega extension to rookie sensation Wander Franco for 12 years and $ 185 million Guaranteed that could go up to more than 200 million for an option you have for one more year. Certainly an unusual contract for the Rays, but one that would set the tone for other similar businesses such as that of Juan Soto and the Washington Nationals.

According to information from Dominican journalist Héctor Gómez de Z Deportes, sources have confirmed that the Washington Nationals are preparing a mega extension of between 12 and 13 seasons for their superstar, Juan Soto, with the outfielder getting up to double the money. guaranteed that Wander Franco got his own deal, hovering between $ 400 million and $ 500 million.

Juan Soto’s father would have commented to the Nuevo Diario de República Dominicana that his son’s agent, the notable Scott Boras, is asking for a contract of 500 million dollars for his client, thus making him the highest paid player in the history of the Major League Baseball, beating Mike Trout’s contract, which is $ 426 million.

For several months now, there has been talk of a possible extension that the Nationals could offer Soto, with his free agency reaching the end of the 2024 season and with the capital team in the process of rebuilding, with rumors that he could be traded to end of his contract and with the Dodgers and Yankees as favorites to sign him.