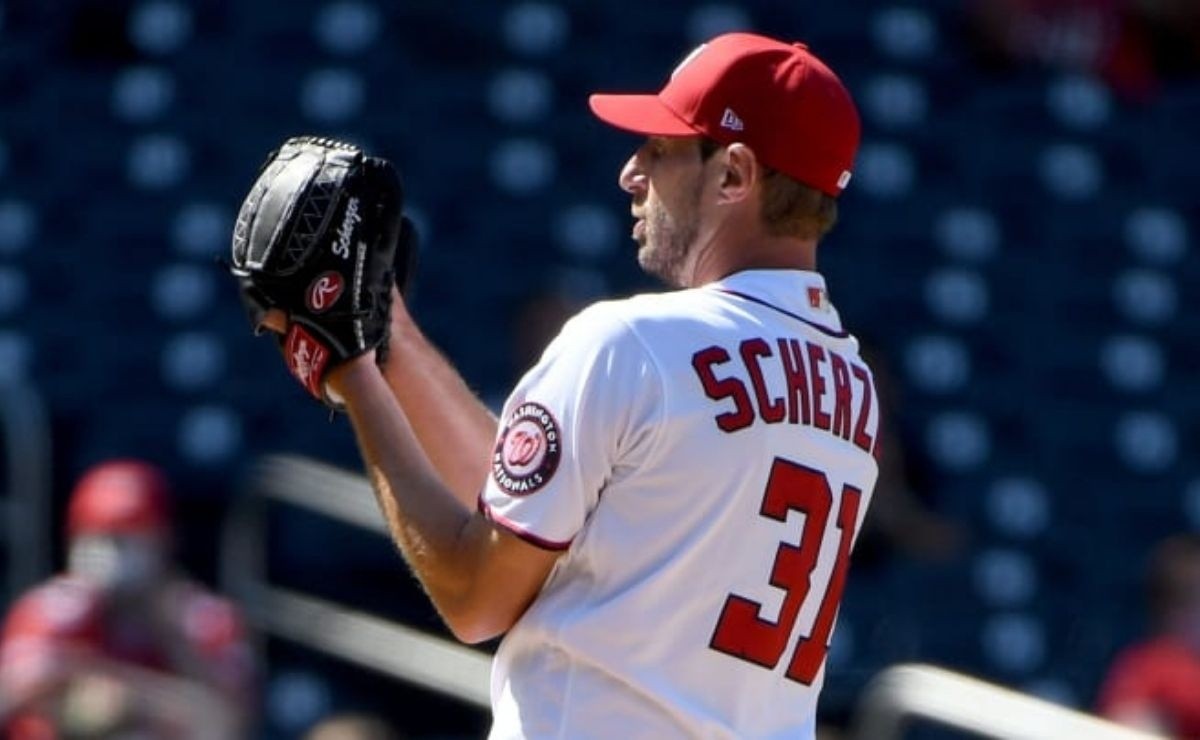 One of the biggest mysteries ahead of the trade deadline has been what the plan is of the Washington Nationals, but it seems more likely that the club profile yourself as a seller at the end of the MLB trade deadline. After two consecutive defeats against the Orioles, the Washington club entered Sunday’s match with a 2.1% chance to reach the postseason, as calculated by FanGraphs.

If the capitalists decide to trade some of their high-value chips, that would have a huge impact on the pitcher market. Assuming the slight tricep discomfort that forced him to miss his start Saturday isn’t anything serious, ace Max Scherzer would be the best starter available.

MLB Network correspondent Jon Heyman reported over the weekend that the Nationals have been negotiating trades for the Scherzer, who has the right to decline any transaction. Heyman added that the chances of a trade being made for Scherzer continue to rise.

Potential free agents such as Scherzer, Brad Hand, Daniel Hudson and infielder Josh Harrison are listed as likely to be traded, but rumors have emerged that the club could consider offers for other players, including shortstop Trea Turner, who is under contractual control until 2022.

Dan Federico of Sports Illustrated also indicated that the Washington squad would be willing to listen to offers for any of their pieces – with the exception of the Dominican Juan José Soto – “for the right price.”