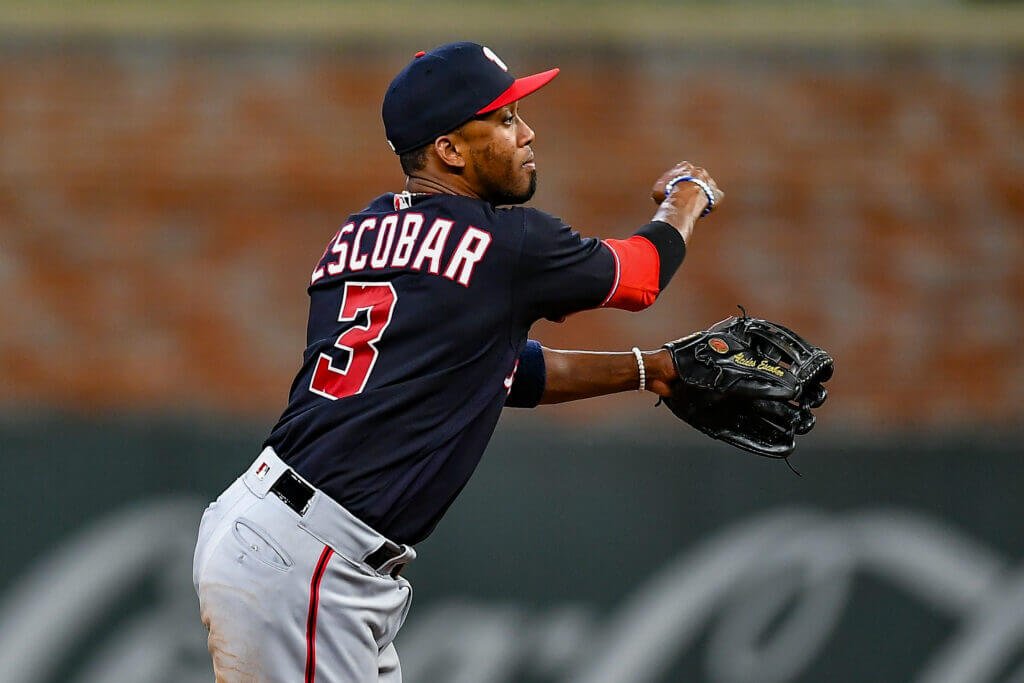 Manager Davey Martinez said today that Alcides Escobar will be the Nats’ starting shortstop on opening day, indicating that Luis Garcia will return to the Triple A affiliate to stay active and take important shifts.

Garcia may be part of the Nationals’ long-term plan, but that doesn’t mean he is in the short term. Manager Martínez said that Alcides will play shortstop and that García will play some second base, emphasizing that Escobar will be the one who will get the most time at short stops for the capital team.

This kind of proclamation may come as a surprise since the team is in the early stages of restructuring after the departure of Trea Turnes to the Dodgers, but the Venezuelan was the starter after Turner’s departure and was immediately rehired. by the Washington organization.

This announcement seemed to move García to second base, but before the lockout they signed César Hernández and since activities resumed, manager Martínez said that Hernández will be his starting second baseman, which changed the perspective completely after these two statements by the Nationals leader.

“Alcides did well last year and he really helped the team. He’s a pro and as we all know he’s a Gold Glove winner, he stayed in shape and seeing him take ground balls now makes me think he’s 25 years old, he’s having a lot of fun.” The manager expressed.

Offensively, Venezuelan Alcides Escobar did well, he had 92 hits in 319 at-bats, scored 53 runs, drove in 28, shot only four home runs to leave a batting average of .288.

He played the most games as a shortstop, where he played a total of 503.1 innings, put out 28 runners, gave 43 assists and made no errors, where he left an unblemished average of 1,000.