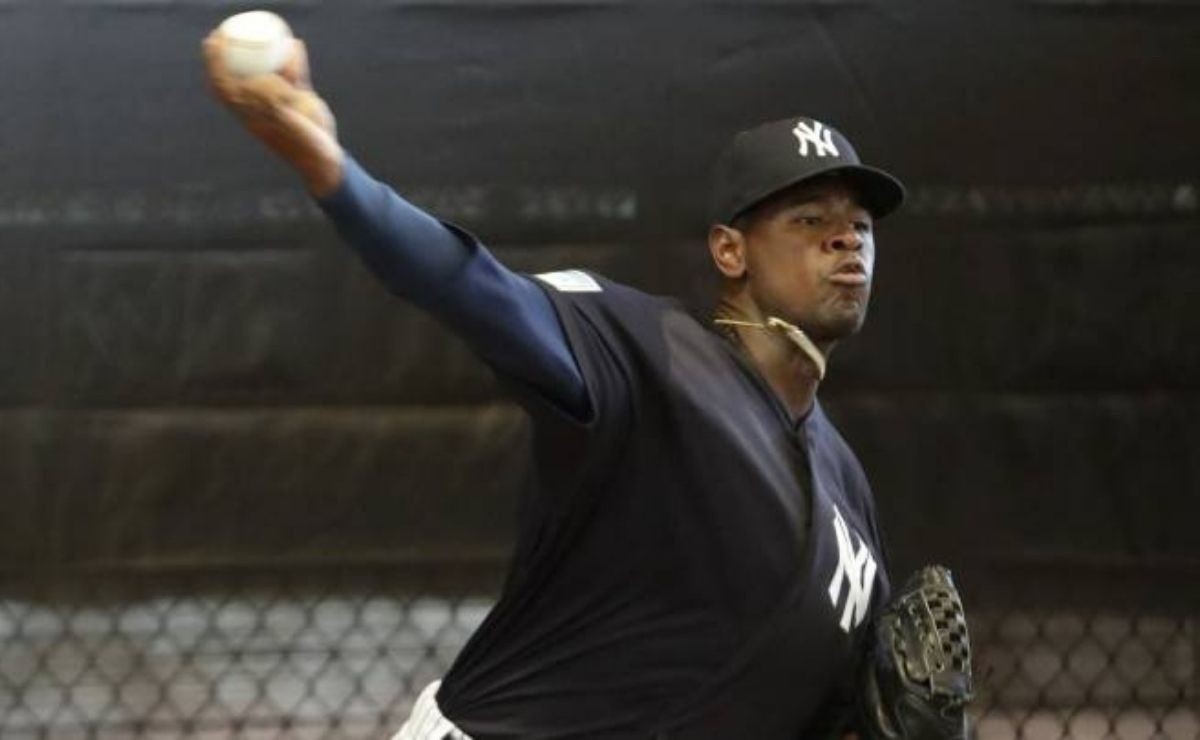 A new mystery has been present in New York Yankees in the last hours because the team does not know what is happening with Luis Severino and the injury physics that was presented to you over the past weekend. The streamer was subjected to various tests such as an magnetic resonance imaging (MRI) but it seems that there is no clarity and its incorporation into the 2021 season of MLB remains in doubt.

When it was thought that things would have improved for Luis Severino, everything indicates that it is the opposite. This because the New York Yankees revealed that they are not clear about the injury he recently suffered.

Aaron Boone, manager of the team, declared this Tuesday, August 17, that they will have to wait “two or three more days” to have new news about the ailments in the Dominican’s right shoulder.

The ‘Mules’ helmsman said he “is not ready” to report if the pitcher’s MLB season is at risk and is in doubt when he was questioned on the subject by the media present.

Luis Severino could not see action in the rehabilitation game that was scheduled for the weekend due to this new shoulder injury and had to be sent for an MRI, which has not clarified what happened.