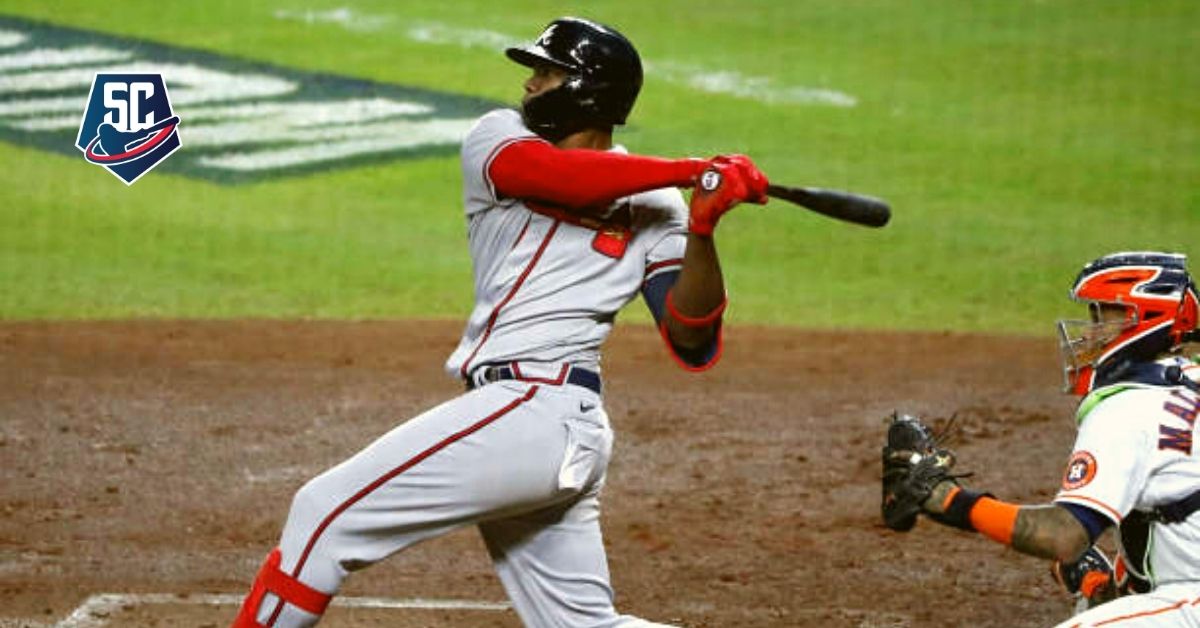 It’s official. Major League Baseball and the Players Association are beginning to agree on the new agreement for the next Major League seasons. This Thursday it was announced that, starting in 2022, the figure of universal designated hitter will be used. In other words, all 15 National League teams will have a new slugger in their lineups and pitchers will focus solely on pitching.

While still waiting in free agency, the Cuban Jorge Soler is directly benefited by this new rule. The reason is that 50 percent of Major League teams will need to fill a new vacancy. And although some clubs have internal options so as not to worry, many others will have to look for alternatives in the market, and this is where Soler’s name comes in.

Once the administrative activities in the Big Top restart and the transactions can continue their course, the West Indian slugger will have, almost suddenly and instantly, more suitors than ever. His condition and his present make him, perhaps, the most attractive designated hitter among all available players, perhaps in the company of Nelson Cruz and Joc Pederson, who comes from being his teammate in Atlanta.

It may interest you: SENSATIONAL: Jorge Soler tattooed one of the greatest baseball icons

Soler comes from winning the World Series with the Braves and from starring in a second half of the campaign worthy of remembering why, when he is in full condition, he is one of the most powerful sluggers in all of baseball. As if that were not enough, after overcoming COVID-19, he carried his team’s offense in the Fall Classic against the Houston Astros and won the Most Valuable Player distinction in the last series of the season. In total, between the regular round and the postseason, there were 17 home runs by Soler in 66 games as a bravo.

But the truth is that Soler is as much avoided by his defense as he is targeted by his offense. While some organizations were willing to sacrifice defense by using him in right field, the NL’s implementation of the designated hitter opens up endless possibilities for the islander, who already knew what it was like to play on the old circuit before his brief but successful Internship in Atlanta (2014-2016 with the Chicago Cubs).

Among the National teams that could require the services of Jorge there are the Braves themselves, the St. Louis Cardinals (although they might prefer to meet with Albert Pujols), the Milwaukee Brewers, the Colorado Rockies and even the Cubs, which would represent the return for the Cuban after winning the World Series in 2016.

Less and less is missing for free agency to reopen, with the difference that Soler, who will turn 30 on February 25, will now be among the free agents with the most suitors on the market. We will see.

It may interest you: THE GOOD NEWS the Yankees have been waiting for: The other Ace in their rotation is ready