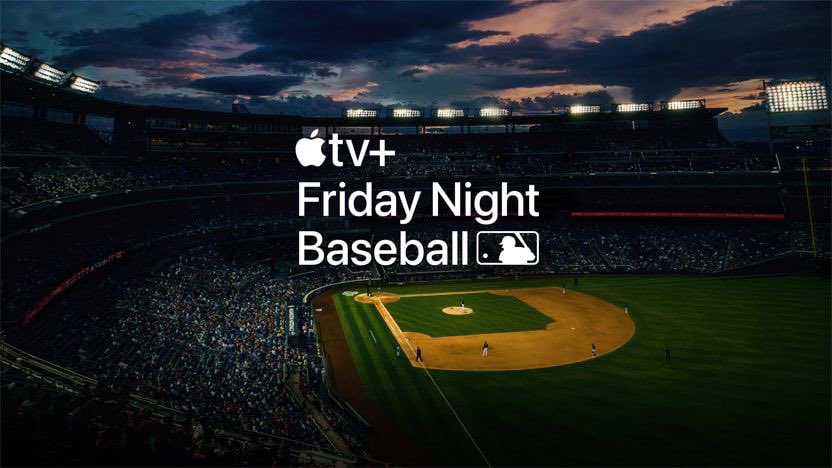 Apple, a company that designs and produces electronic equipment, closed an agreement with the MLB for the transmission of games starting in the 2022 Major League season.

The agreement reached between Apple and MLB will be from the upcoming 2022 Major League Baseball season and the renowned American brand will broadcast two games on Friday nights through Apple TV Plus subscription web television service.

Under the name “Friday Night Baseball” will be the MLB broadcasts after this agreement with the renowned company, it will be a weekly double billboard with live programs before and after the games.

In addition, the MLB will handle the production, Apple to broadcast.

More money for the MLB. And the fans?

There is no doubt that after this agreement with Apple, the league will receive millions of dollars and fans will be somewhat limited to follow their teams. Simply put, more TV rights revenue for the MLB.

Apple has just announced a contract with MLB to stream two games exclusively on its TV app.

More $$$ for MLB, harder for fans to follow their teams.

Additionally, subscribers will be able to enjoy “MLB Big Inning,” a live show featuring highlights and performances that airs every night of the week during the regular season.

And baseball fans in the United States. The US and Canada will also have access to a new 24/7 live stream featuring replays of MLB games, news and highlights, as well as a series of on-demand programming, The Sponsorship Space reported.

At the company’s event today, it announced a deal with the league to carry a Friday Night Baseball doubleheader on Apple TV+ starting this season. Games will be exclusively broadcast on the streaming service.