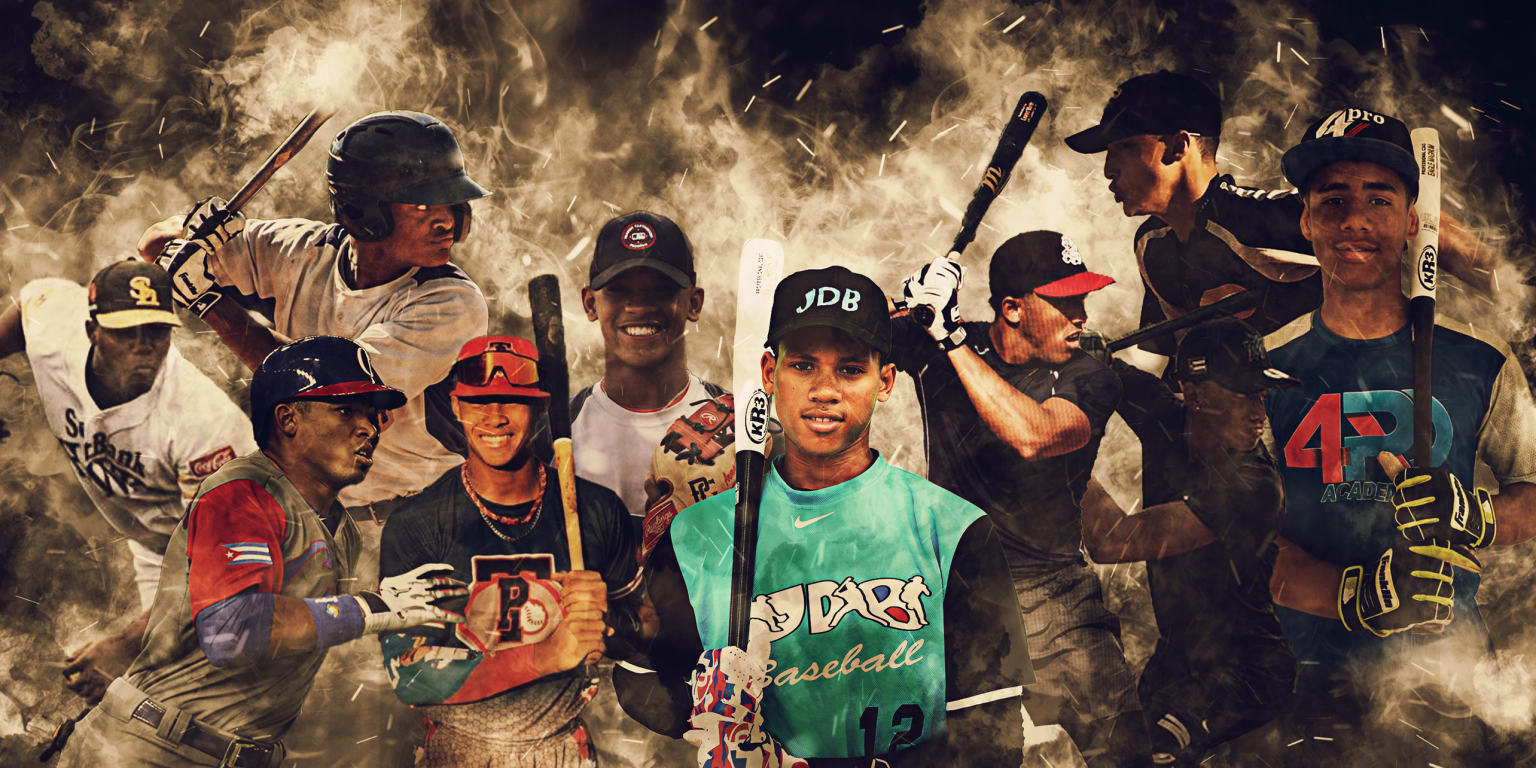 The international draft that the MLB wants to implement, at least in the economic field, does not look so bad and a little reasonable.

According to some graphs published by the sports chronicler, Héctor Gómez, the implementation of an international draft would guarantee fixed bonuses for each election, it would completely eliminate the variation of money that occurs over the years when in a period the bonuses can be more higher than others regardless of whether it is past or future.

A clear example is that the MLB international draft would assign a fixed bonus of $5,512,500 for the first pick, which is higher than the last two most expensive bonuses that have emerged from “July 2″ in the Dominican Republic, counting prospects from other countries.

These are the economic proposals of each draft position offered by the MLB, compared to the bonuses that have been awarded in the past two signing periods. It is evident how there are differences of up to 1.5 million dollars, in that aspect it is more convenient.

Another aspect to highlight is the variation of money that usually occurs in the signing periods, in one year they can get up to 5 million, but in the next the most expensive bonus can barely reach 4 million dollars. The MLB wants to put guaranteed bonuses by selection, in order to end the irregularity that exists.

The difference in money that exists between the MLB proposals to the average amount of money that has been spent in recent signing periods is great.

With an average of 600 players from international signings as it has been done, 181 million would be spent, but if said process is established as an INTERNATIONAL DRAFT, it is possible that both more and fewer players will be integrated with 190 million guaranteed, which means that it would be added about 6 million more to the signing period of said draft.

On the possibility that the International Draft will eventually be implemented, I wonder if we are all educated about the @MLB proposals to the players union (@MLBPA).

Here are some details of the MLB proposal to the @MLBPA: pic.twitter.com/qWEURL4E1G