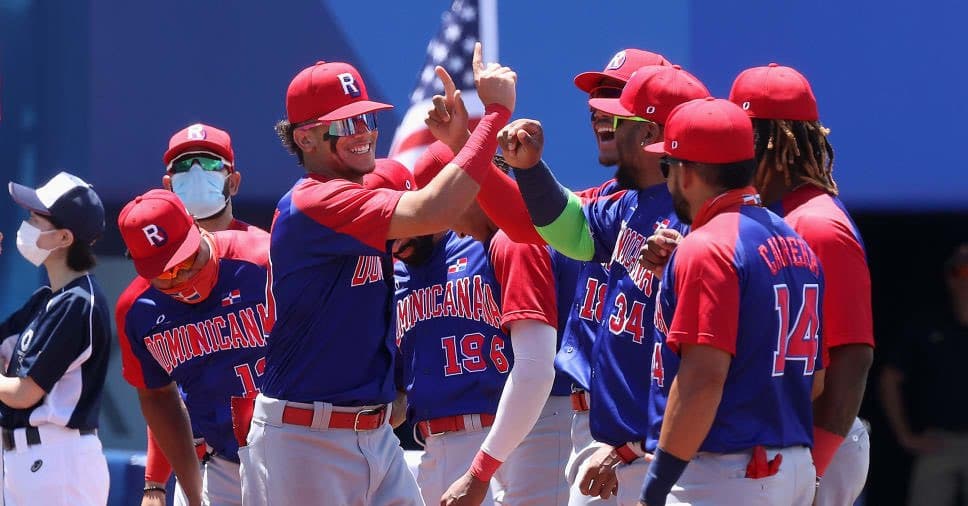 The Baseball Team of the Dominican Republic defeated Korea to get the bronze medal and take him to the country after a long day of baseball in the tokyo olympics.

The Dominican Republic and Korea gave a tasty match to define who would take the bronze.

Veteran Juan Francisco and Johan Niese were the offensive heroes with a couple of hits to take the lead in late innings.

Francisco despite the fact that for many his era as a home runner ended, he appeared at the best moment with an RBI double with the bases loaded.

But he also fired a quarterback in the first innings that it is not yet known where the ball landed.

Say where it fell. Palo of Juan Francisco.pic.twitter.com/G4fBm5aCWL

Later came JOhan Niese who has stood out with extremely timely home runs. This time he shot another beastly home run

#CoverageOllympic TODAY | Dominican Republic Vs. Korea, for the Bronze medal.

The closer this time was Jumbo Díaz, who was also in charge of getting the last out in the 2021 Caribbean Series where the Dominican Republic won undefeated.

The #PlatanoPower He did it again, and allowed the Dominican Republic to achieve its 5th and last medal in these Olympics. # Tokio2020.

Applause for our athletes! They evoke the integrity of our Dominicanness in foreign waters 👏🏼🇩🇴. pic.twitter.com/xscxibNCv4