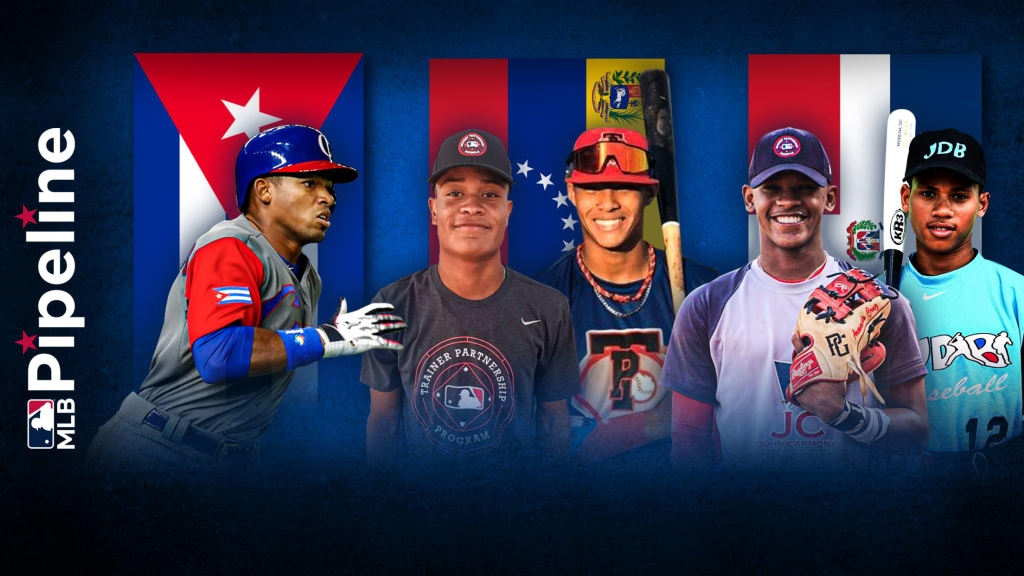 The MLB wants to change some modifications of the international prospect signing day, better known as JULY 2.

Major League Baseball (MLB), wants to make some changes to the famous day “July 2” where they sign many young players from Latin America.

What are those modifications?

• Each position in the Draft would carry a guaranteed amount as a signing bonus (the first pick would be worth $5.25 million). This would secure more money, collectively, for the 600 draft picks compared to what was spent on the 1,000-plus international players in the last full international signing period before the COVID-19 pandemic.

• At the end of the day, between those who would be selected and those who would sign after not being selected, an increase of between US$13 million and US$15 million in money spent on international players would be expected under this new system.

• The signing age—and the countries from which international players could sign—would remain the same.

• All players would be subject to mandatory drug testing.

• Each club would be randomly assigned to a group of six teams and those six teams would rotate in draft order over a five-year period. So the Draft would not be tied to the club record. Instead, the teams would have equal access to international talent during the Collective Agreement.

• Draft selections could be traded between clubs.

• There would be a deadline to sign three weeks after the Draft.

• In an effort to grow the game, clubs would receive additional draft picks for drafting and signing players from non-traditional baseball countries.

With information from MLB and Anthony Castro.

Modifications that the MLB wants to make with international firms