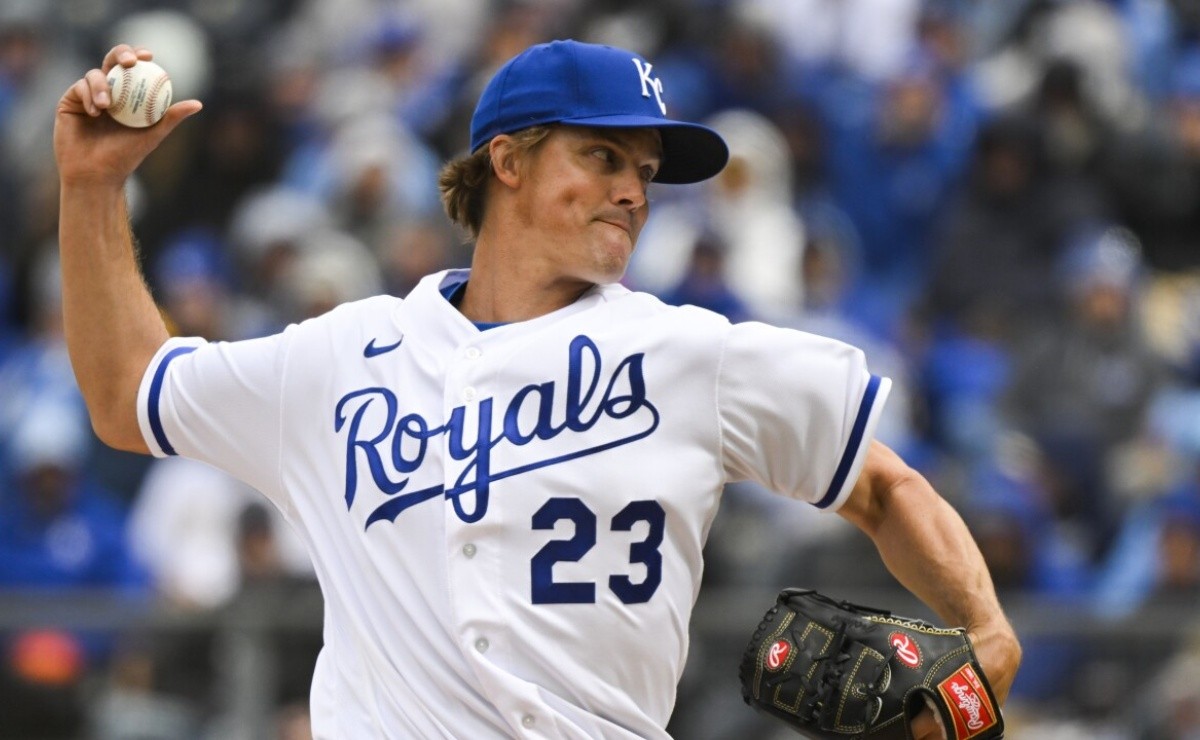 That defense of prospect third baseman Bobby Witt Jr. and company helped the starter veteran Zack Greinkewho was excellent in his return to the Royals, making an Opening Day start 12 years after he made his first for Kansas City in 2010.

The 6-foot-3, 38-year-old pitcher was quick and efficient, allowing only one run, five hits, one walk and one strikeout in 5 2/3 innings. And he threw strikes: Of his 84 pitches, 56 were in the zone:

At 38 years and 168 days, Zack Greinke became the Oldest Opening Day starting pitcher in Royals historysurpassing Tim Belcher, who was 36 on Opening Day 1998.

Greinke’s first inning was exactly what the Royals wanted to see. All seven of his pitches were for strikes, and after giving up a single to Myles Straw, Greinke provoked a double play off Amed Rosario and started the double play himself.

You can also read: MLB Playoffs Zack Greinke if he pitches as an Opener in ALCS and enters the Hall of Fame he will make history

In the end, Donald Zackary Greinke (his given name) walked away with no verdict at Kauffman Stadium against the Cleveland Guardians. Greinke is in his eighth season in KC, although of course in two stages, the first being from 2004 to 2010. When he arrived he was 20 years old.

MLB: Zack Greinke makes history with the Kansas City Royals, after breaking a record from 24 years ago