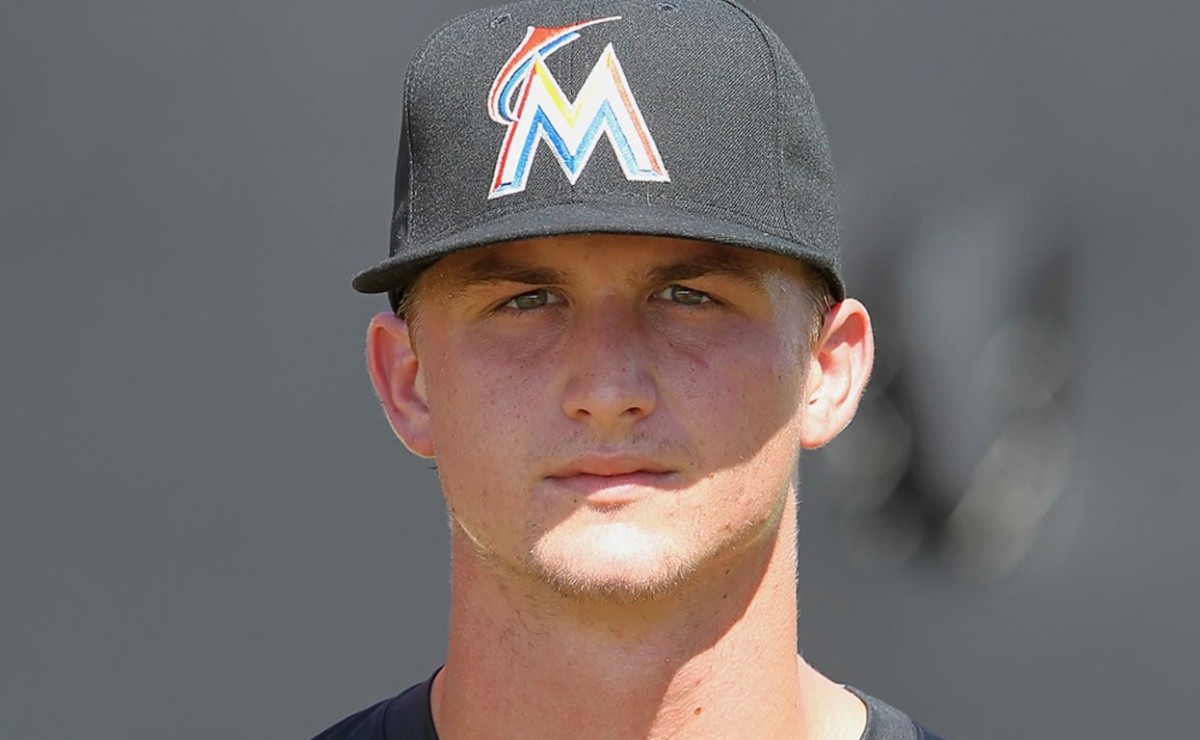 Student of Marjory Stoneman Douglas High School, the left-handed pitcher Jesús Luzardo of the Miami Marlins, entered the first game of the series 5-6 with a 4.79 ERA and two saves in 31 games (15 starts) in the majors from 2019-21.

The young Peruvian-Venezuelan, but raised in Florida, missed a month this season after suffering a small fracture to his left little finger when he banged his hand against a table while playing video games. Upon his return, the Oakland Athletics removed him from the bullpen. After posting a 9.90 ERA, he received a demotion to the Minors, where he was when Miami negotiated for him:

It may interest you: MLB Predictions for Rookie of the Year after the end of the All Star