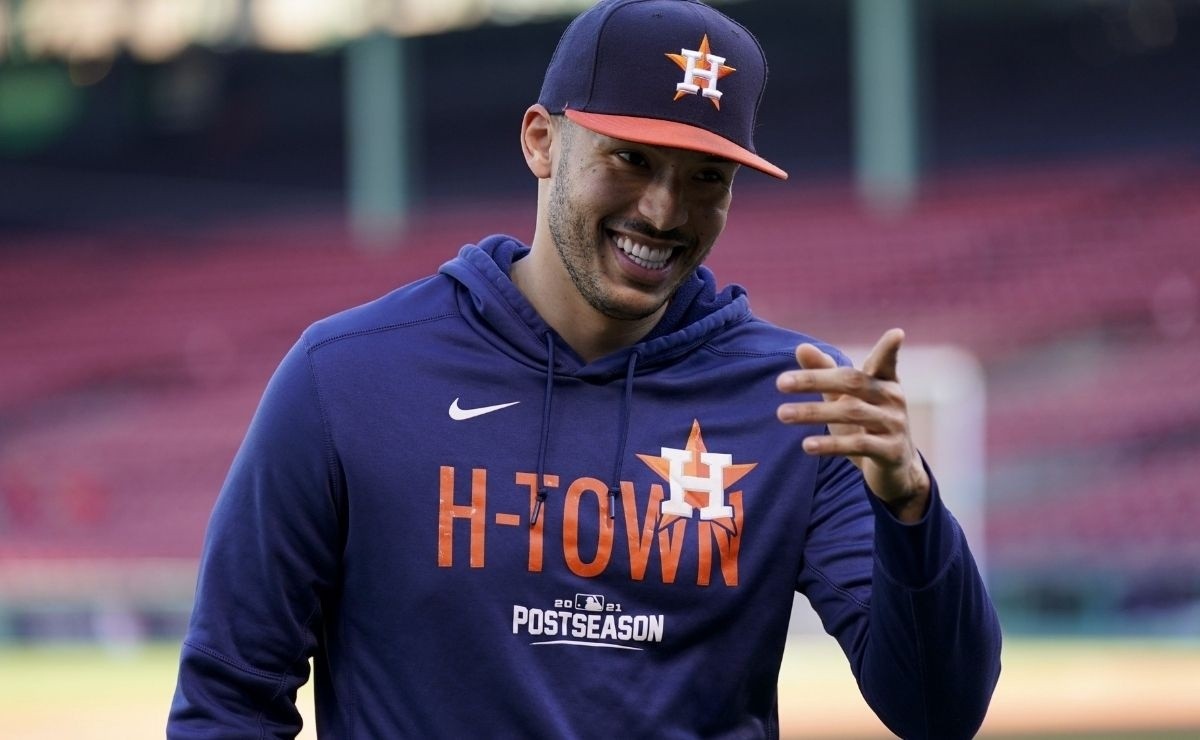 A report recently released the number of weather for which Chicago Cubs would plan to sign Carlos Correa ahead of Season 2022 of MLB. In recent weeks he has strongly linked Cubs with the Puerto Rican but they would only be willing to sign him for seven (7) years from contract.

Levine said that “the consensus is that the negotiation is for seven years” and that “that is probably the amount of time for which they will try to convince Correa to sign” for 2022.

Prior to this information, it was made known that Cubs would not give him the long-term contract that the Puerto Rican wants, since 10 pact campaigns are not the ones that would be had in mind to commit.

Carlos Correa has made no secret that he has in mind to match or exceed Francisco Lindor’s signing with the New York Mets and thus become the highest-paid shortstop in the Major Leagues.