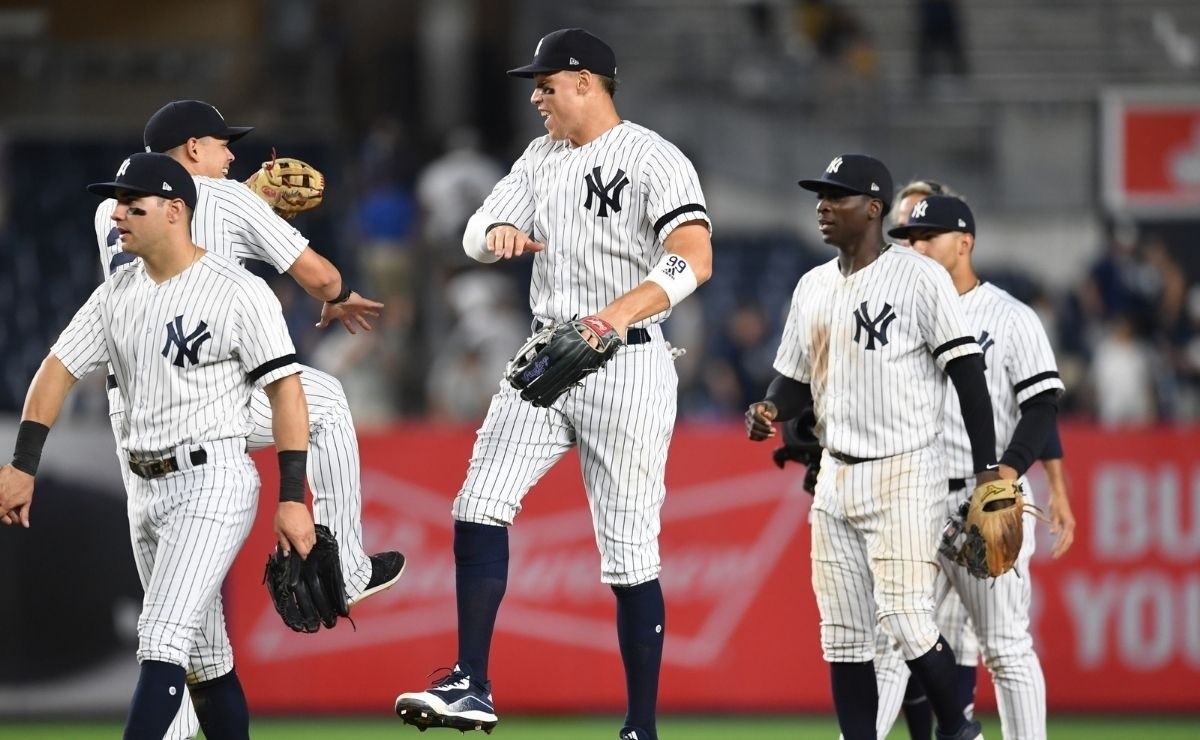 Major League Baseball (MLB) announced this day that the employer break has come to an end and that the 2022 Season of the Big leagues yes it will take place. However, the calendar has undergone some modifications as in the Opening Day. Here we present the date and game that the New York Yankees will have to play on their ‘Opening Day’ and it will be nothing more and nothing less than against the Boston Red Sox.

There is no harm that for good they do not come, says the saying and after weeks of uncertainty and negative news in the MLB, the games of the 2022 Season of the circuit are getting closer and closer and already with a defined date.

The Opening Day of the campaign will be next April 7th and for the New York Yankees it means receiving the Boston Red Sox at Yankee Stadium, a duel that fans are surely waiting for more than ever.

The “Mulos” were scheduled to debut in 2022 on Thursday, March 31, the original date agreed for the start, as visitors at Glob Life Field against the Texas Rangers.

The New York Yankees will face the Boston Red Sox, whom they have not seen since the last days of the 2021 Major League Season when they played the Wild Card Game that left them out of the Playoffs.