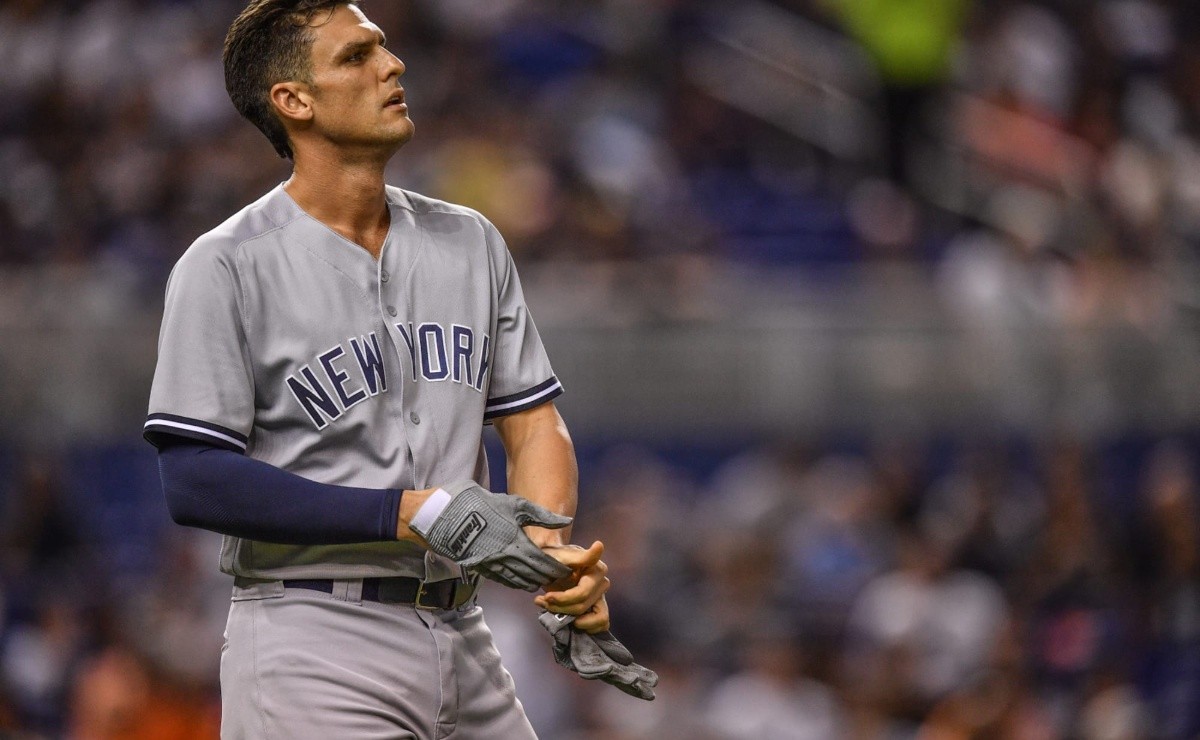 The New York Yankees have left enough doubts at this start of the regular season in MLBsince in their first week they finished with a record of 5-5 and even lost a series against the Baltimore Orioles. Although the Yankees’ rotation and their pitching in general have looked good, what a priori is their best facet of the game, the offense, she’s been asleep and it’s her worst start at bat in a long time.

According to data from stats specialist Katie Sharp of Baseball Reference, the Yankees’ start to 2022 has been the worst in many departments in the team’s recent history, as the 30 runs scored through Sunday is their worst mark in the first 10 games of a season since 1977.

Additionally, their combined .677 OPS is their worst mark in the first 10 games of the year since 1989, and their .361 slugging percentage is their worst in the same span since the 1991 season, ranking them 25th in 2022 among all MLB in runs scored and eighth in strikeouts with 92 chocolates.

Several Yankees players have had poor starts to the season, with OPS+ hitters as low as Joey Gallo (31), Kyle Higashioka (-17), Gleyber Torres (62) and Josh Donaldson (72) just to name a few examples, taking into account Keep in mind that the OPS+ always has 100 as the league average and it is a metric that takes into account the environment in which the hitter plays as well as the stadium or the competition he faces.