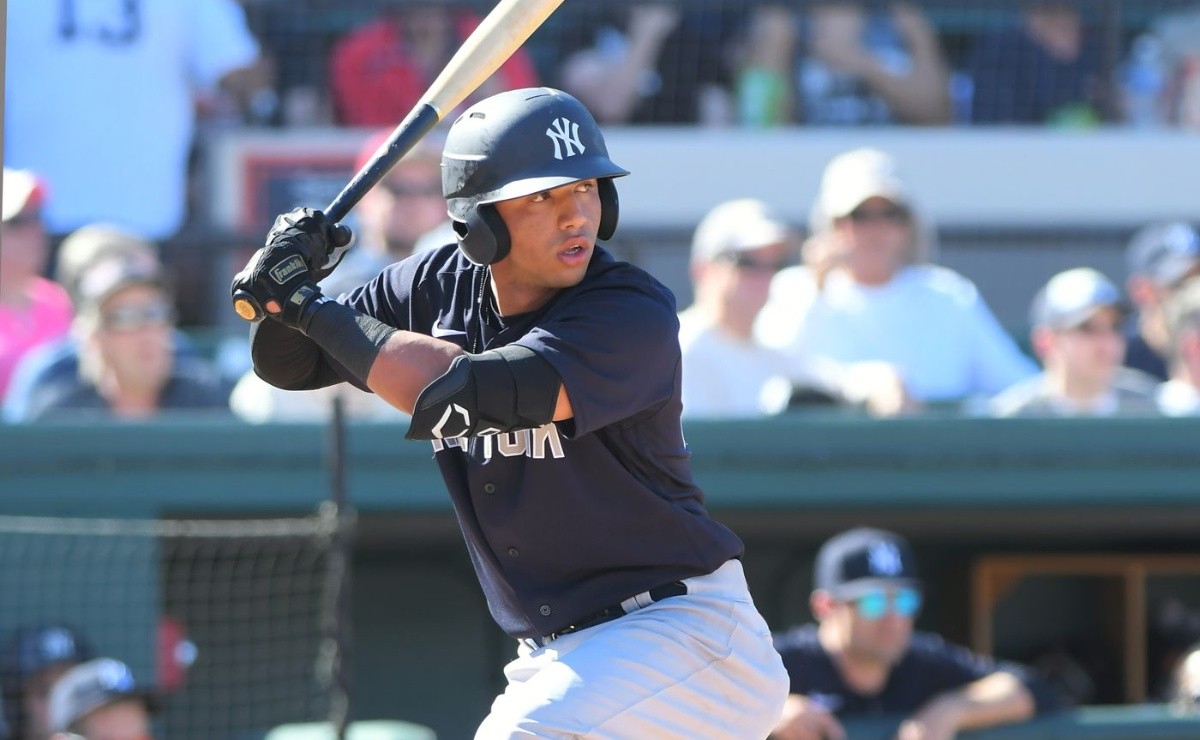 It is always interesting to find out which are the best farms, around the positions. When it comes to the middle of the infield, New York Yankees they have the lead between shortstops and second basemen.

Anthony Volpe is one of the best prospects in baseball, while the Venezuelan Oswald Peraza He is perhaps the most underrated shortstop on our top 100 prospects list. On your part, Trey Sweney (perhaps destined for third base) was one of the best hitters to come out of the secondary in the 2021 amateur draft pool.

Dominican Roderick Arias was the most sought-after talent in the 2021-2022 international group. Venezuelan Oswaldo Cabrera hit 29 homers at the highest levels of the minors last year, while Cuban Alexander Vargas has four solid tools … and we could go on, but the point is clear.

The Guardians rank second among the top middle-infield talents, starting with three players who will make the top 100 prospects in 2022 (Gabriel Arias and Brayan Rocchio, plus Tyler Freeman), plus slugger champion the Arizona Fall League, José Tena from Quisquey. The Rays are also in contention, led by Dominican Vidal Bruján, along with his compatriot Willy Vásquez, Greg Jones, Xavier Edwards, Carson Williams and Venezuelan Carlos Colmenarez.

The Dodgers, Pirates and Rangers are also worth considering. Pittsburgh has the best second baseman-shortstop combination with Nick Gonzales and Oneil Cruz, followed by the Red Sox with Nick Yorke and Marcelo Mayer.

MLB: Yankees have the best SS and 2B prospects in all of the Major Leagues