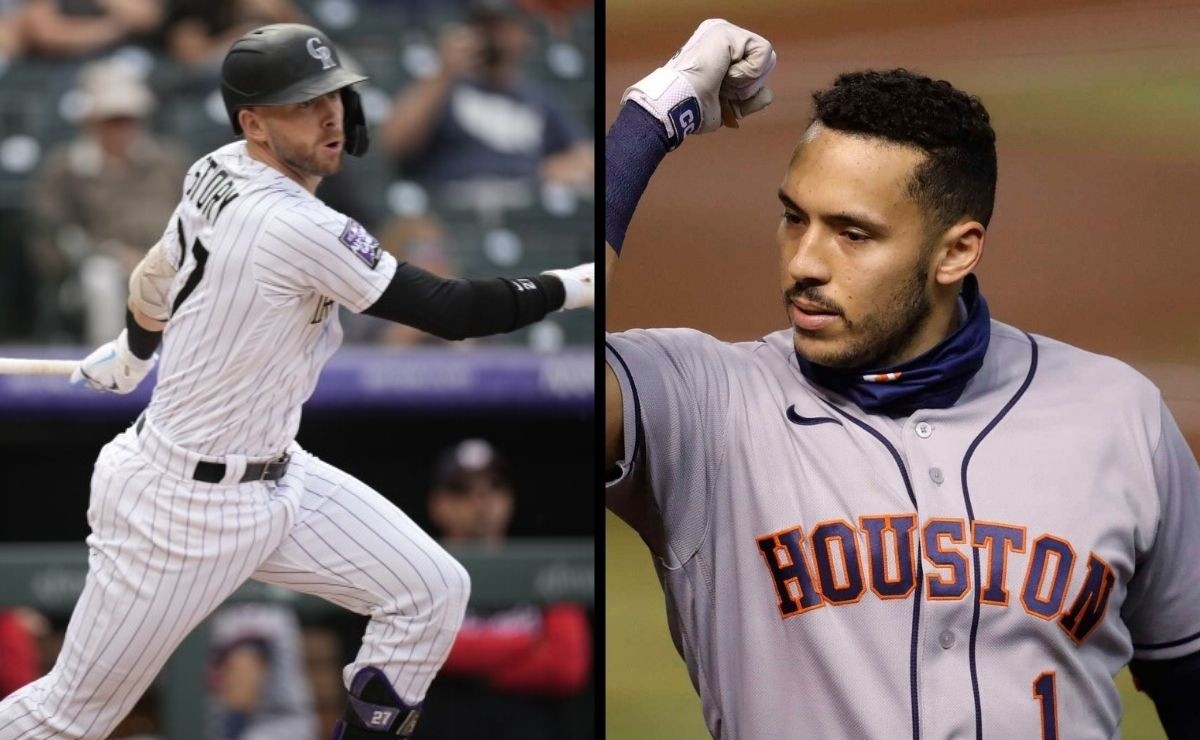 Although the MLB work stoppage prevents there are signatures at this time, teams they keep probing the market and doing their errands insofar as possible to make hires once a new joint contract between players and Major Leagues is signed; at the moment, one of the great disappointments are the New York Yankees, who despite promising large firms, these have not arrived.

The main goals of the Yankees at least at shortstop have already been signed into Javier Báez, Corey Seager and Marcus Semien, leaving Trevor Story and Carlos Correa as the high-profile ones thus far. With this in mind, the Twitter account @TalkinYanks surveyed Bombers fans to see who they preferred to sign, with the results being quite revealing.

Of the almost 21 thousand fans who voted in the poll, Yankees fans prefer to sign Trevor Story for 7 years and 190 million dollars with 62.5% of them voting for that option, than Carlos Correa for 340 million and 10 years, with that option obtaining 37.5% of the preferences.

The truth is that the rumors do not favor the Yankees with either of the two firms, since it seems that the change with Atléticos for Elvis Andrus or the signing of Andrelton Simmons from Curaçao is closer.