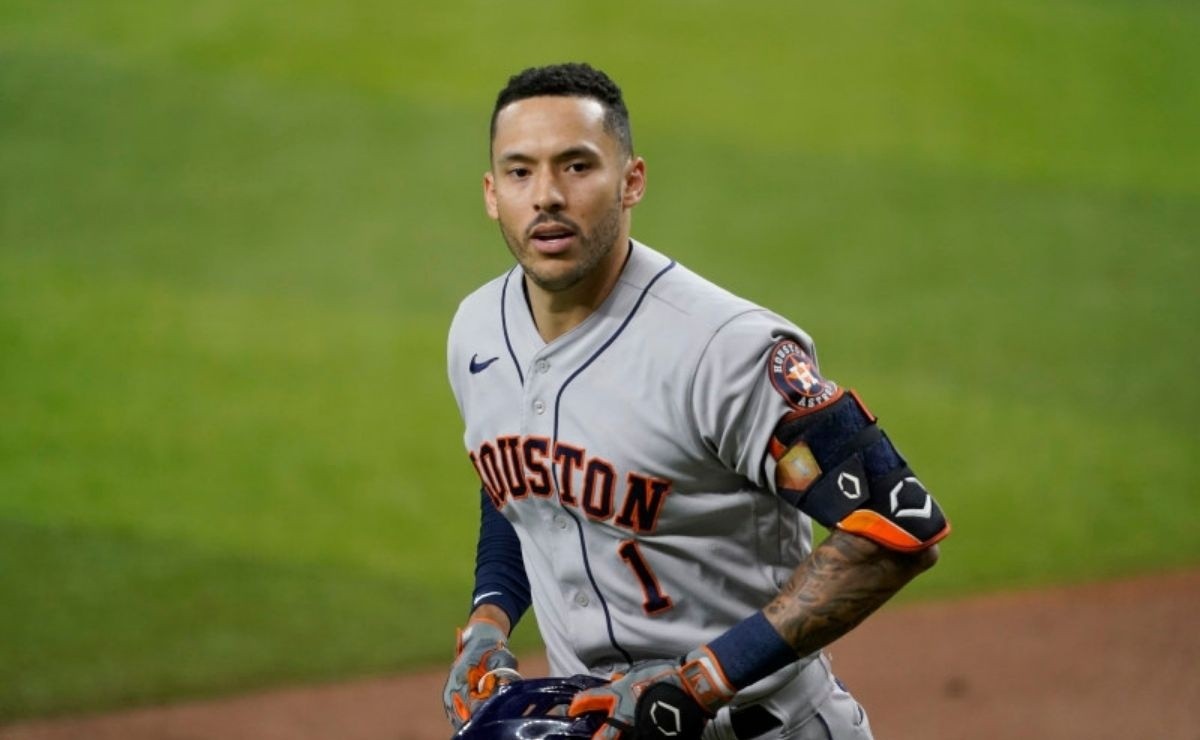 New York Yankees have been without a doubt the great disappointment of the offseason in MLB, by not going for everything as they had promised before the work stoppage began, perhaps leaving vacant the position in which they were most needed, such as shortstop. In these moments there are Carlos Correa and Trevor Story, plus other shortstops how Andrelton Simmons or the possible changes by Isiah Kiner-Falefa or Elvis Andrus.

The truth is that the fans of the Bronx Bombers are disappointed and hope that as soon as the work stoppage ends, the team will sign, but what kind of movements do the fans want? According to a survey by MLB Trade Rumors, opinions are quite divided.

25.9% of those surveyed want the team to sign a defensive specialist such as Andrelton Simmons or José Iglesias, while 24.29% of those who participated in the poll want them to go for Carlos Correa as a priority, but also make the attempt to sign to Trevor Story.

20.4% of those surveyed want the Yankees to sign Carlos Correa at any cost, while the rest prefer him to sign a veteran shortstop at a low price or put Urshela at shortstop by 2022 and wait for prospects Anthony Volpe. or Oswald Peralta to go up to MLB.

MLB: Yankees fans between signing a cheap SS or going for Correa and Story, according to poll