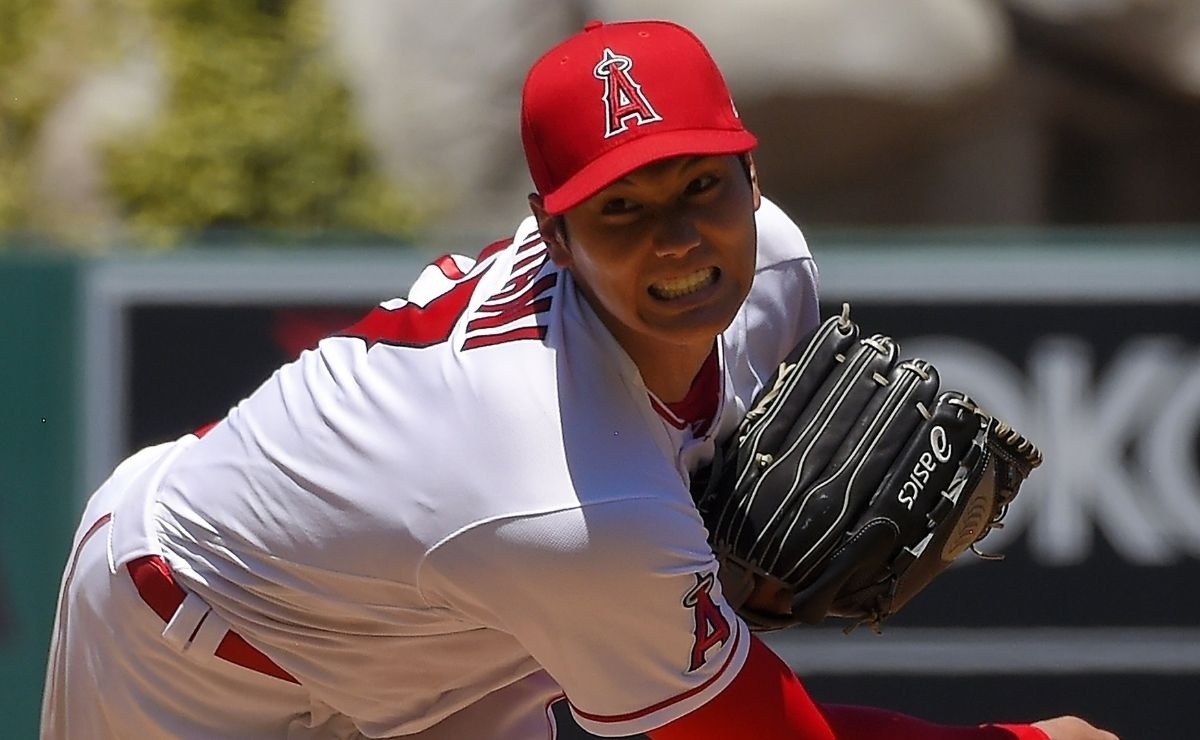 There’s no doubt that that 2021 was the year of Shohei Ohtani in MLB, with the Japanese of the Los Angeles Angels winning AL MVP unanimously and having perhaps the best individual season in Major League history. But nevertheless, his contract in Anaheim is not eternal and many teams are already licking their beards thinking about what could be a signature of the pitcher / batter for the 2023 season.

Ohtani’s contract expires at the end of the next season 2022, so speculation is beginning how much money he could make in free agency and which teams would be willing to shell out a monumental amount of money to sign him. Apparently, according to the newspaper El Meridiano there are already at least three teams starting today to show interest in Ohtani.

It is about the Los Angeles Dodgers, the New York Yankees and the San Francisco Giants, who would be attentive from today to any indication that shows that Ohtani may not continue in the Los Angeles Angels beyond the 2022 season, willing to perhaps give one of the highest or highest contracts to the Japanese in all of MLB history.

Ohtani signed in 2018 with the Angels to a rookie contract as he was under 25 years old when he was hired, so he would have at least three years earning the minimum wage and two years of salary arbitration as a Super-Two, reaching a deal with the Angels for a 2-year, $ 8.5 million extension for the 2021 and 2022 seasons.