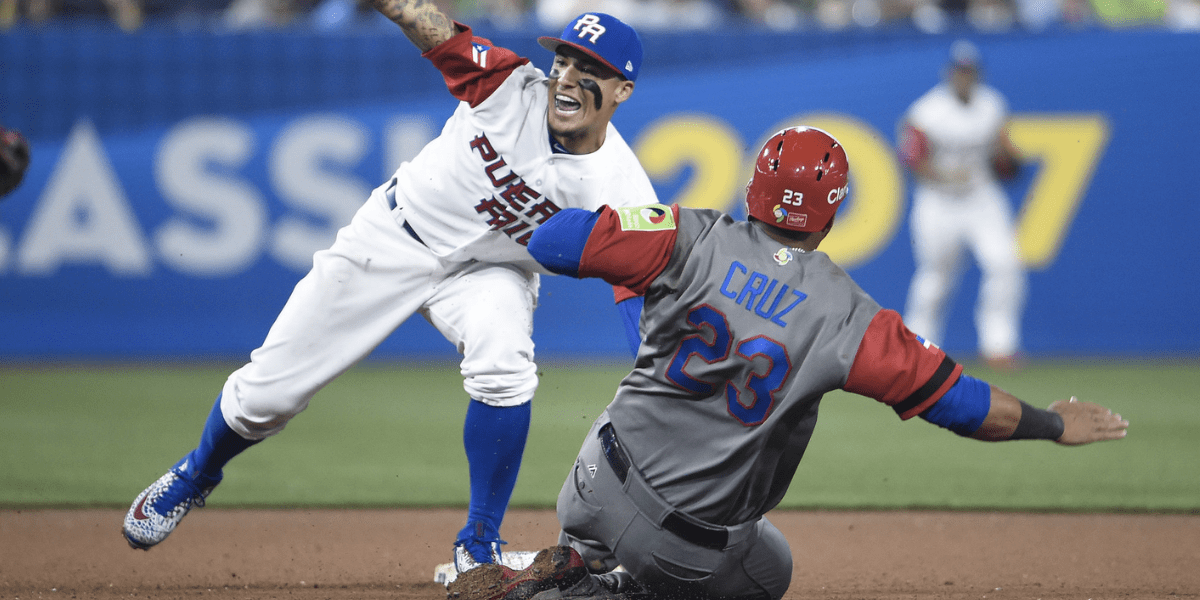 Evan Drellich’s journalist disclosed the plans of MLB for their international games. Among them is the World Baseball Classic (WBC), which would be played in the spring of 2023 as part of the new Major League Baseball Collective Bargaining Agreement (CBA).

the fifth edition World Baseball Classic it was originally scheduled to be played in 2021, but was canceled due to the COVID19 pandemic.

It is unknown if the venues for the Clásico in 2023 will be the same as Major League Baseball announced for the event in 2021. If so, the Clásico will be played in Japan, Taiwan and the United States, in the following stadiums:

MLB’s plans for international play from now until 2026: pic.twitter.com/c89C3cdIuX

In a section of the new CBA agreed upon by the owners and the players, the dates and the regularity with which these games would take place are established.

The games would be played in Latin America, Europe and Asia.

For Asia MLB has postseason games scheduled for South Korea yy Taiwan this year, while for 2024 a season opening series is planned in Asia (the country is not yet defined) and another for tokyo in 2025.

Players would receive $70,000 each for regular season events in Europe and Asia, and $20,000 for those in Latin America.

MLB: World Baseball Classic will be played in 2023