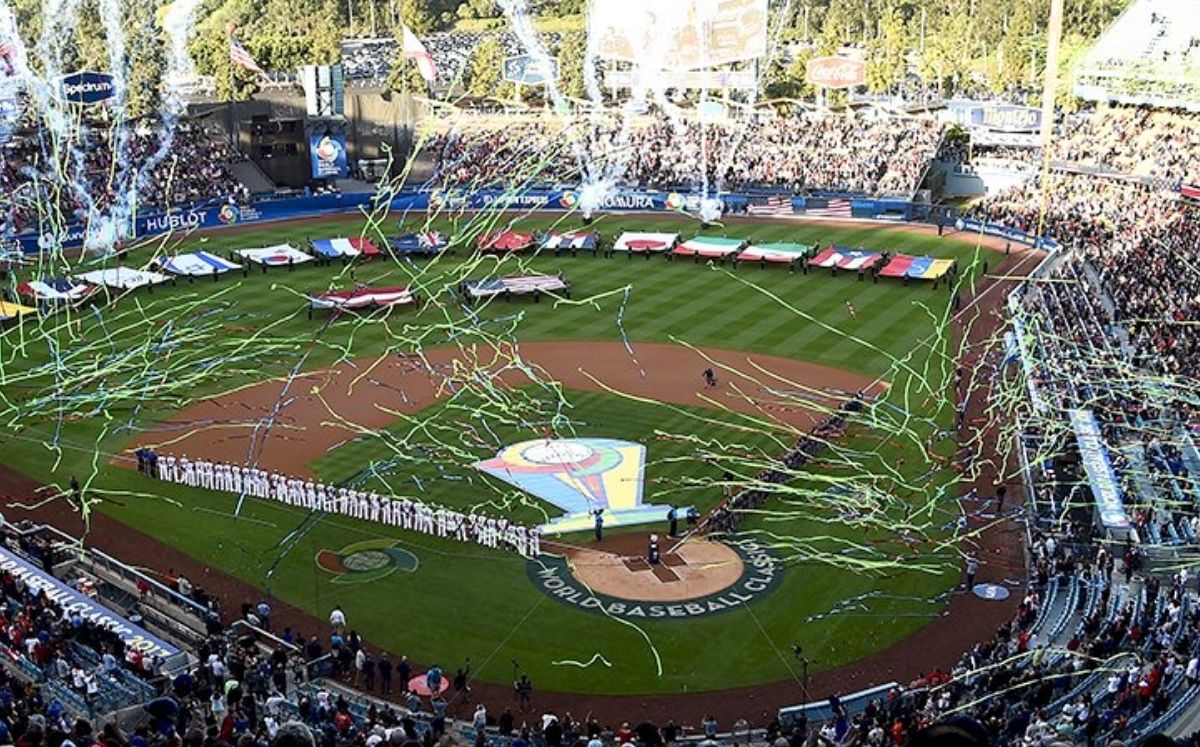 
The largest event in the discipline worldwide is about to return after the management of Major League Baseball and the Players Association MLB reached an agreement that the World Baseball Classic to be played in 2023 and 2026.

According to a timetable revealed by Evan Drellich of The Athletic, the new Collective Bargaining Agreement includes the realization of the fifth and sixth edition of the World Classic in the years mentioned.

In January 2020, the organization of the World Classic announced that the 16 teams who participated in the 2017 edition would automatically classify and the quota of teams would be increased to 20. Twelve countries were about to play a ranking in march 2020 for all four places it had to be cancelled.

now, bliss classification will be played in September 2022 and the final phase will be played during Spring Training 2023preseason that regularly takes place between February and March, the month in which the tournament has traditionally been held.

In the calendar published by the writer of The Athletic, it stands out that this same qualifying is not contemplated for the 2026 edition.

As in the first two editions between 2006 and 2009, the tournament will be played three years apart. This time it will be trying to make up for lost time due to the suspension of the championship in 2021 and its start-up six years after the last time it was played.

Yet it is unknown if the venues that had been announced will be maintained originally for the 2021 edition, list that included the Chase Field of Arizona and the LoanDepot Miami Park, two major league stadiums. In Asia, two more groups would be played at the Tokyo Dome in Japan and the Taichung Intl. Stadium in Taiwan.