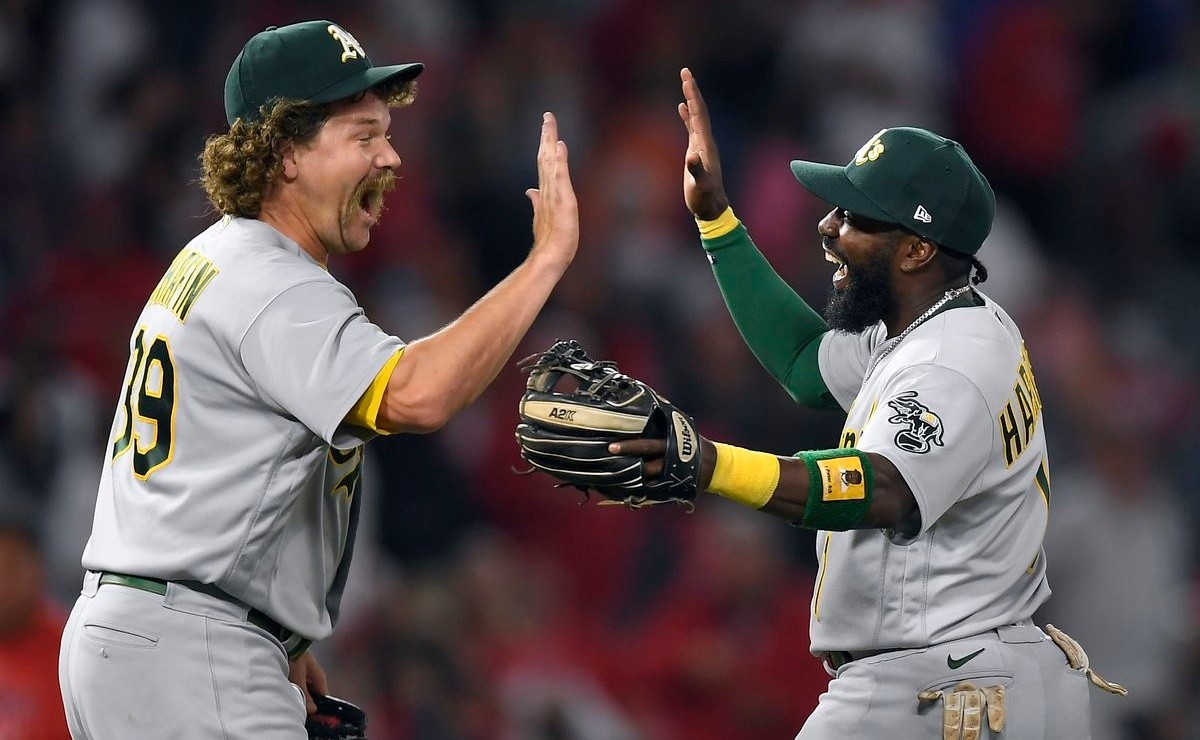 Veteran free agent utility Josh Harrison, received multiple offers from more than 10 teams before the institution of the lockout. Unsurprisingly given Harrison’s skill set, different clubs have indicated they would deploy the 34-year-old in different roles according to the needs of the team.

Last season, he started games at six positions: second base, shortstop, third base, and all three outfield spots, and most of that work was done at second and third pads:

Harrison, 1.73 meters tall, is coming off a decent season divided between the Washington Nationals and Oakland Athletics. The right-handed hitter posted a line of .279 / .341 / .400 with eight home runs in 558 plate appearances, numbers that are one touch above the league average as measured by wRC +.

While he didn’t draw a lot of walks or hit for a lot of power, Harrison’s miniscule 13.4% strikeout rate allowed him to hit a solid batting average. However, it’s worth noting that the two-time All-Star’s production declined after the midseason trade that sent him to Oakland.

MLB: Without making much noise, this versatile former All Star player has more than 10 clubs after him