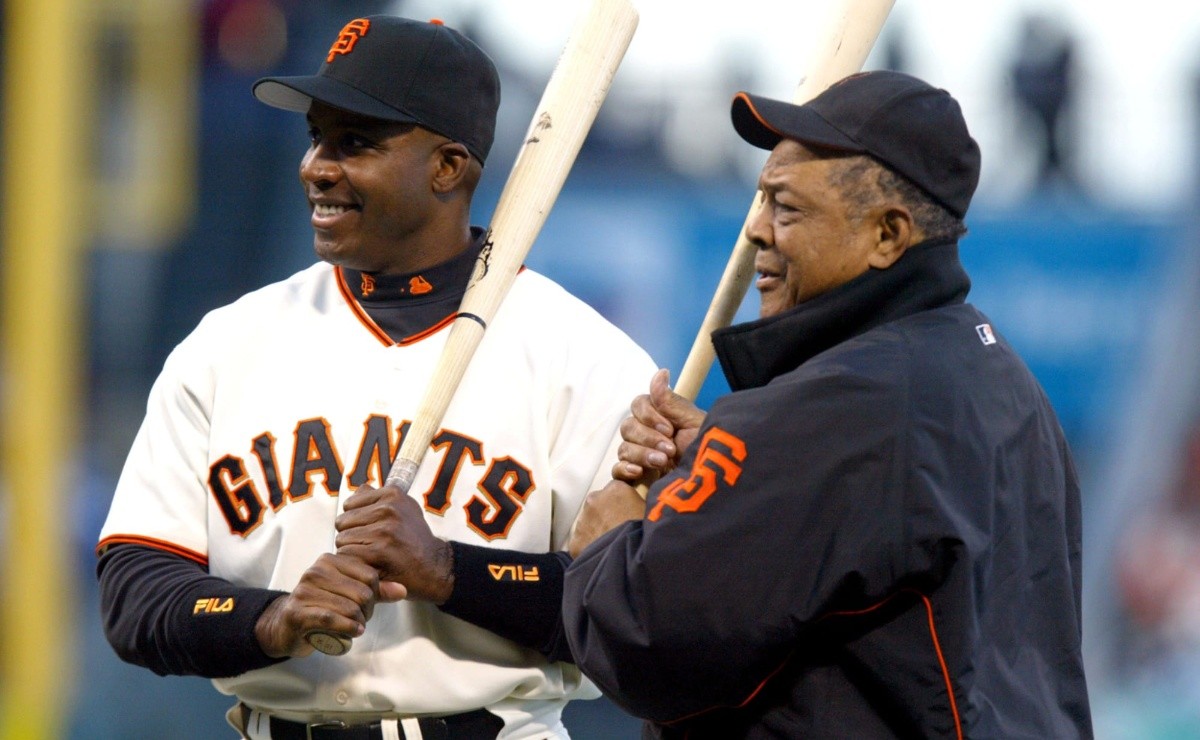 One of the most controversial cases of all time when Hall of Fame MLB It’s Barry Bonds, who is considered by many to be the best hitter in history. However, his candidacy is clouded by his relationship with the Banned Substances and the Age of Steroids And although he never tested positive for any anti-doping tests, his use is documented in the infamous Report Mitchell and his involvement in the BALCO clinic scandal.

In his final year of eligibility, Bonds appears to have a good chance of finally entering Cooperstown and his godfather, the great Willie Mays, has long called for his induction into the Hall of Fame, perhaps the speech he gave at Bonds’ 25th retirement ceremony at the San Francisco Giants in 2018 was the most significant, asking voters to give Bonds’ the honor ‘before he dies.

Give him the honor he deserves to be in the Hall of Fame. When you walk in you say ‘man, how did I get here? I want him (Barry Bonds) to have that honor. On behalf of the entire city of San Francisco and people around the country, vote him into the Hall of Fame, it’s very important to me.

At the age of 90, it is very likely that the great Willie Mays does not have much time left and if he has asked the voters something is to see his godson Barry Bonds, whom he considers as his son, enter the Hall of Fame before die.

MLB: Willie Mays calls for Barry Bonds to be inducted into the Hall of Fame ‘before he’s gone’