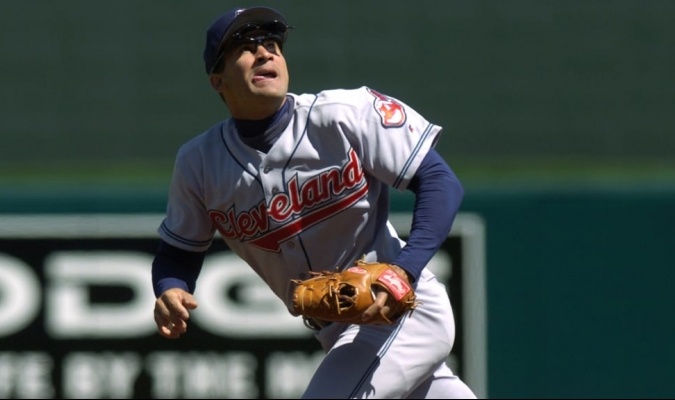 Next Tuesday the 24th it will be known if there is or one, new elected for the Hall of Fame of the Major Leagues; At this point, 171 ballots of the 396 estimated have been published, where for the moment, it is expected that the former sluggers Todd Helton and Scott Rolen will be invested with eternity.

However, for this year Omar Vizquel aims to conclude with the lowest number of votes since it acquired the condition of eligible; Of the number of revealed ballots, the Venezuelan has obtained only 15 supports, that is, 8.8%.

To be enthroned, it is necessary to capture at least 75% of the sympathies.

Also read: LVBP: Oswaldo and Orlando Arcia, the positive beyond the statistics for Leones del Caracas

The decline, as expected, is due to the personal and legal problems that the man from Caracas has dealt with in recent times. Since the divorce suit of his now ex-wife, as well as a former employee of the Chicago White Sox organization.

We’re not trying to predict exactly what will happen to the former 11-time Gold Glove shortstop’s candidacy, but based on his declining vote share, combined with personal setbacks, it appears his best chance of getting to Cooperstown is by the Veterans Committee.

Likewise, we don’t dwell on former big leaguers who will appear on the ballot in years to come, like Ichiro Suzuki, for example, and who is expected to be selected even in his initial appearance.

Also read: LVBP: Moisés Gómez on the Magallanes: “We are all calm”

On the other hand, according to current regulations, applicants have up to 10 opportunities, 1 decade to be considered by the Baseball Journalists Association of the United States (BBWAA, for its acronym in English).

Those who do not pass that first instance, will go to the aforementioned Committee. The 2022/2023 period is Vizquel’s sixth appearance.

MLB: Will Omar Vizquel be able to go to the Hall of Fame with the vote of the Association of Journalists?