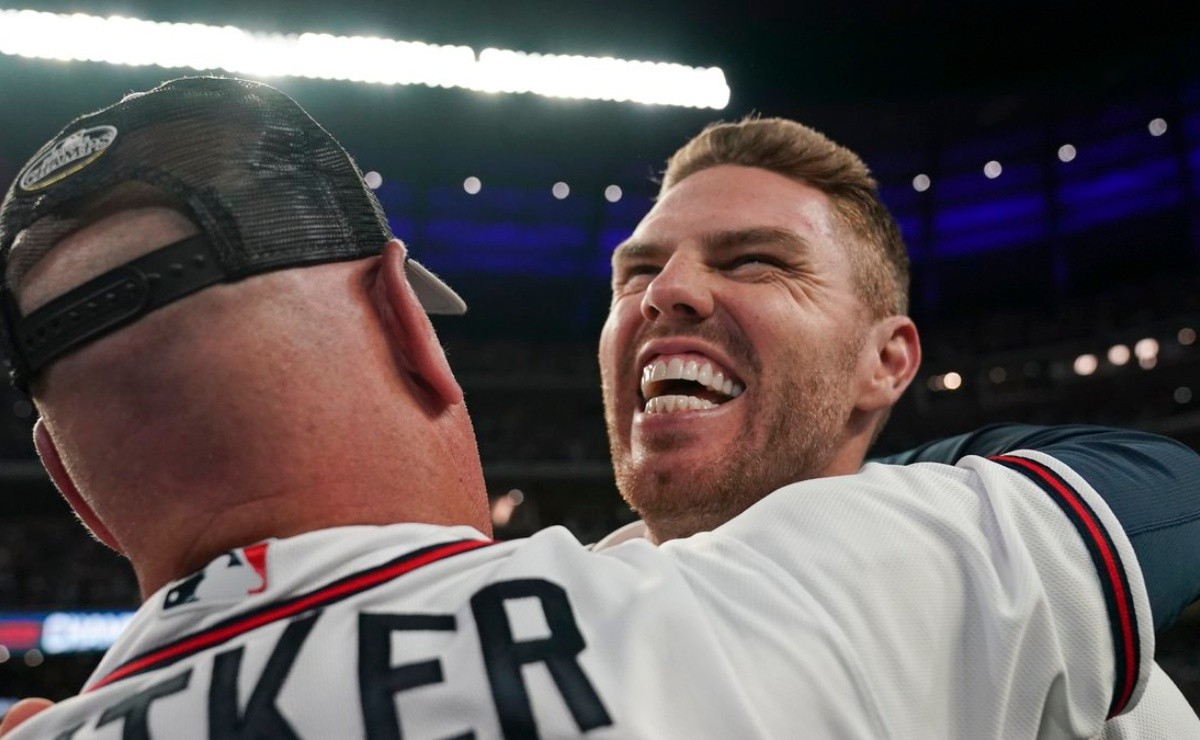 Throughout the low season the status of the first baseman Freddie Freeman, who did not sign before the transactions were frozen. Freeman and the Atlanta Braves have discussed whether his contract should include a guaranteed sixth year. With the possibility of him leaving, the Braves have been linked with Matt Olson and Anthony Rizzo as possible alternatives.

How ardently to seek a meeting of Freeman is a decision for the property and the main office, but the manager Brian Snitker he pointed to the Braves’ ability to overcome the losses of key players (most notably Ronald Acuña Jr. and Mike Soroka) last season:

But I’m not freaking out about it right now. Last year we lost player A and moved on. We lost player B, C, D, E, F, and we moved on. It’s what we do.”

It may interest you: MLB Freddie Freeman’s age would be the main impediment to signing in Braves

MLB: Why would Freddie Freeman’s departure from the Braves not affect?… Brian Snitker explains