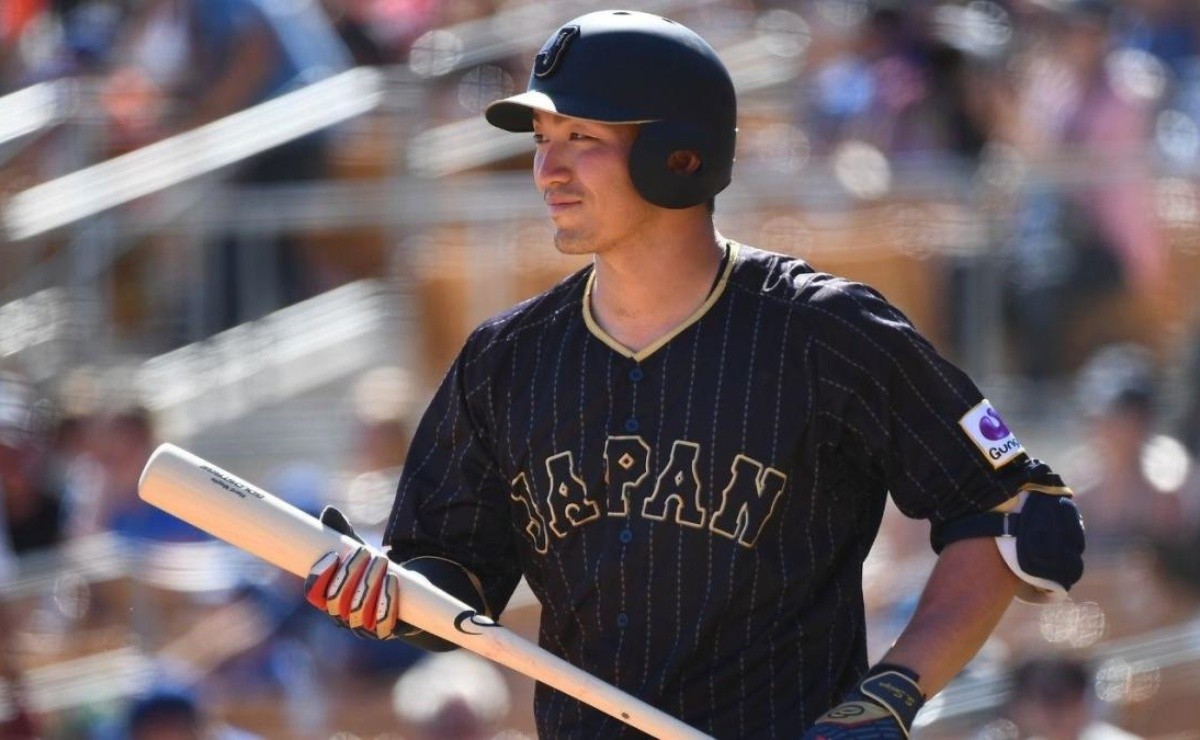 The million dollar question for Texas Rangers right now is how much more does the team have left in the tank to invest for the Japanese star, Seiya Suzuki?. The $ 500 million invested in infielders Corey Seager and Marcus Semien made the most headlines, but the Rangers also spent a combined $ 61.2MM on right-handed starter Jon Gray and the aforementioned Kole Calhoun.

That said, even with all those splashes, the Rangers’ projected payroll for 2022 is currently about $ 127MM, well below the record payroll of $ 165MM on Opening Day 2017. Sure, another outfielder would be wise, but Texas still has multiple holes in the rotation and bullpen:

The flurry of activity to date makes it unlikely the Rangers will spend at the levels necessary to add someone. like Kyle Schwarber or Nick Castellanos, either of which would be listed to earn considerably higher annual wages than Suzuki (even if Suzuki could receive a greater number of years, based on his age).

It may interest you: MLB How Japanese All Star Seiya Suzuki would fit in with the Toronto Blue Jays

Still, if the plan is to focus more resources on the pitch at this point, there’s no shortage of lower-cost corner options (e.g. Joc Pederson, Tommy Pham, Eddie Rosario), and the team could of course stay home. . for the needs of the gardens.

MLB: Why should Rangers sign Seiya Suzuki and not Kyle Schwarber or Nick Castellanos?