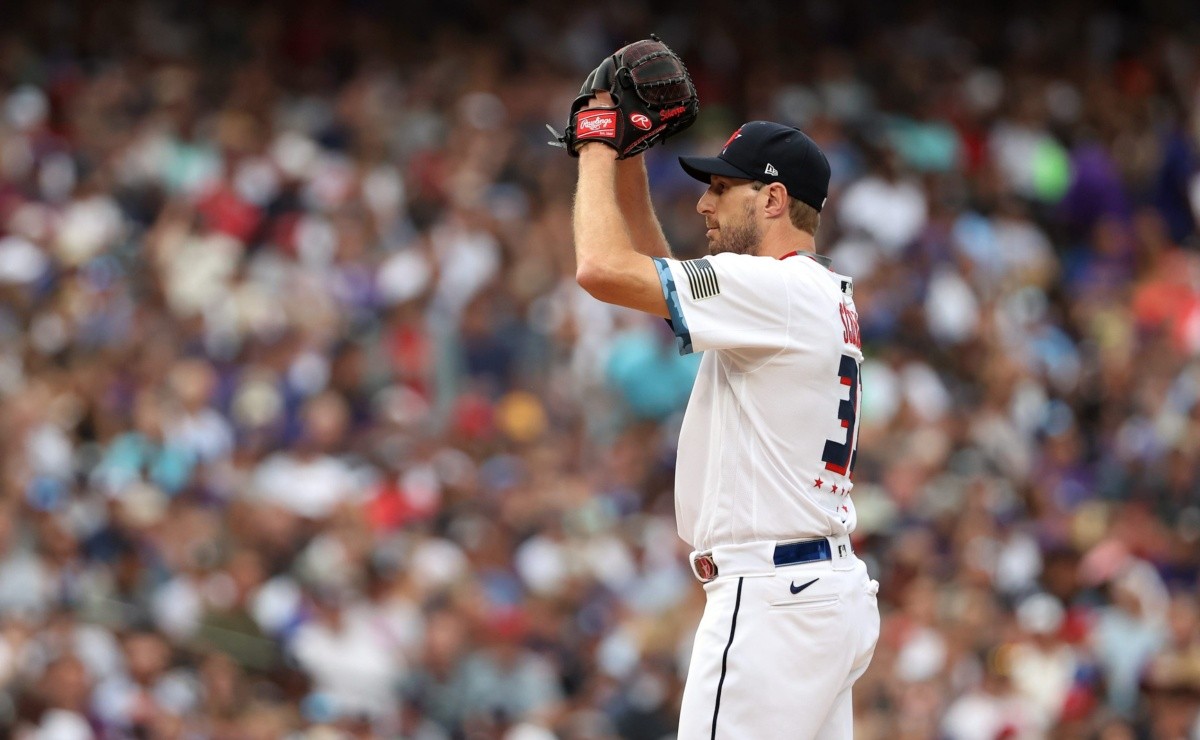 The veteran right-hander’s agent Max Scherzer, Scott Boras, clarified comments he made to NBC Sports Chicago when he told the Washington Post three days later that a contract extension is not necessarily a prerequisite for the three-time Cy Young Award winner to waive his no-trade clause.

While it is not clear whether Scherzer will be available on the commercial market, the Washington Nationals find themselves with a negative record of 45-50, six games behind the New York Mets in the NL East:

A deal with Scherzer would be a box office success and could drastically alter the landscape wherever he goes, as MLB Network insider Ken Rosenthal points out for The Athletic.

It may interest you: MLB Three prospects the Cardinals could trade for Max Scherzer