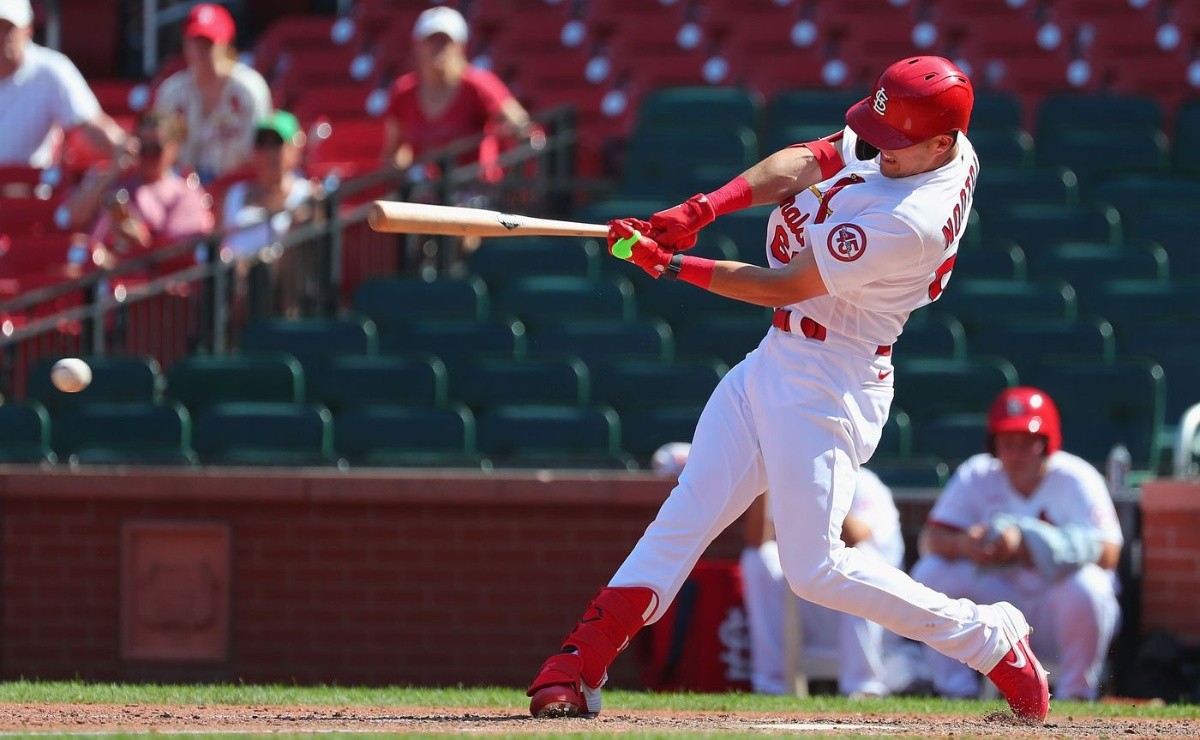 In other potential areas for improvement, the main office of the St. Louis Cardinals could seek offensive help externally if the designated hitter makes it to the NL in the next collective bargaining agreement.

As things are currently, Juan Yépez and Lars Nootbaar could be the game-time favorites of designated hitters among insider options, at least until the top prospect Nolan gorman get ready for the daily MLB race:

Nelson Cruz is the best free agent available at bat alone, but St. Louis could address the position by adding a leading utility hitter capable of rotating through designated hitter and other positions on the diamond. Speculatively speaking, old friend Brad Miller, or another player of his type, could be a viable target.

It may interest you: MLB Cardinals super prospect to debut at GL in 2022

An offensive-minded utility man could take on a good chunk of at-bats early in the season while still remaining flexible enough to contribute in other ways if Gorman, Nootbaar or Yepez prove worthy of the daily playing time.

MLB: Who would the Cardinals BD be if there is a universal DH?