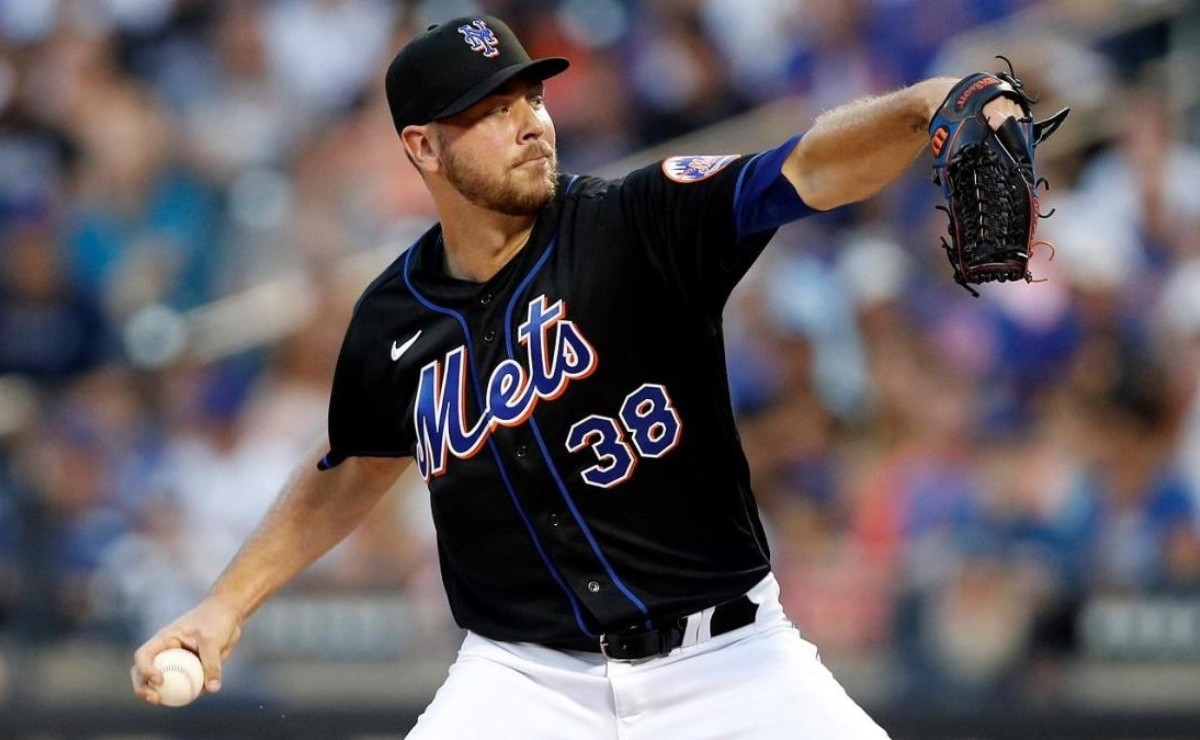 Currently, the New York Mets’ rotation is expected to be made up of veteran right-handers Jacob deGrom, Max Scherzer, Carlos Carrasco, and Taijuan Walkerwith options such as young Trevor Williams, David Peterson and Tylor Megill competing for fifth place.

It’s possible that one or more of those current fifth-starter candidates could land in a deep relief group that will be headed by Puerto Rican Edwin Díaz, Trevor May, Seth Lugo and the lanky Dominican Miguel Castro:

The Mets are widely expected to add another established arm to the rotation each time the lockout ends, and there’s probably room for a lefty in the bullpen as well (particularly after Aaron Loup’s departure). From the outset today they signed Félix Peña.

It may interest you: MLB The earring left by Jared Porter former Mets GM

So with these arms, the Mets hope to return to the World Series, something they haven’t done since 2015 when they lost to the Kansas City Royals. However, first they will have to compete in the National League East Division with the champion Braves, Phillies and Nationals.

MLB: Who will be the fifth New York Mets starting pitcher in 2022?