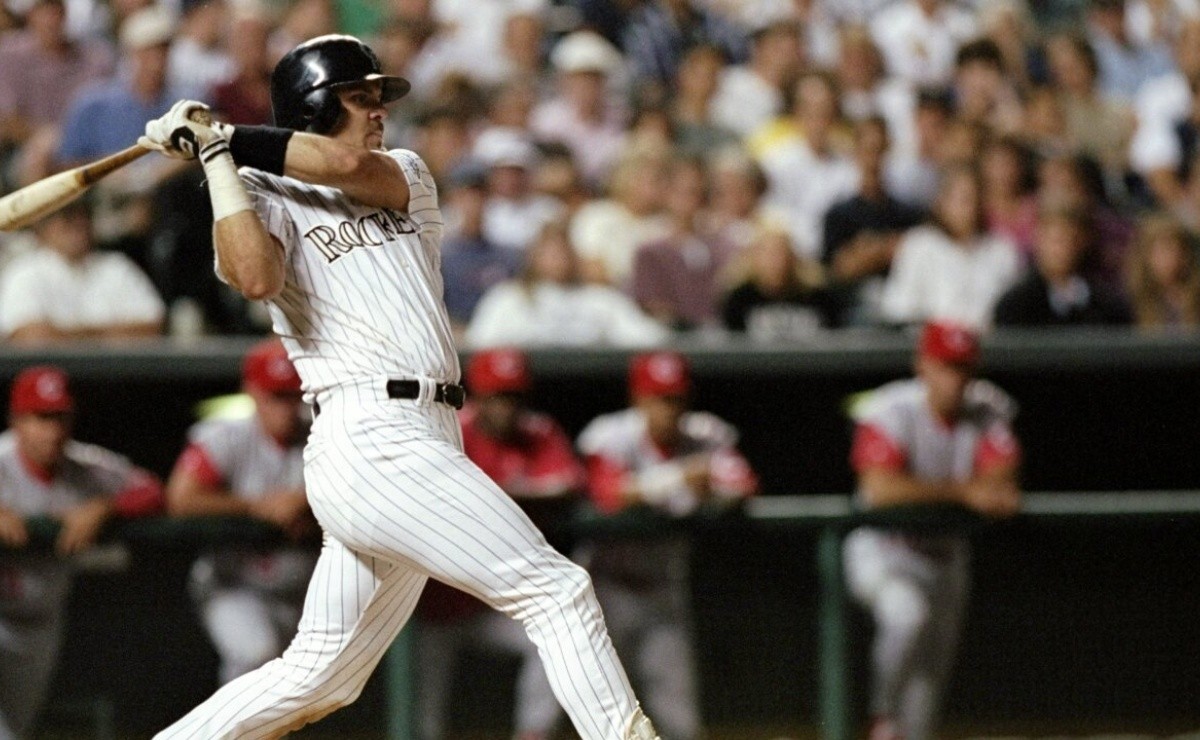 It’s too early to know for sure who will be the stars of the 2020sBut what we can do is look back at decades of the past. We already identified the best player for each franchise in the 1980s. Now let’s turn our attention to the 1990s.

We will use cumulative WAR (Baseball Reference version) As a guiding force, but only as a guide – we want to capture a team’s decade both spiritually and statistically. Which player best represents your team’s decade? Here are the most stars out of the 90s for each team:

It may interest you: Larry Walker flipped his helmet over and changed profile when hitting in an All Star