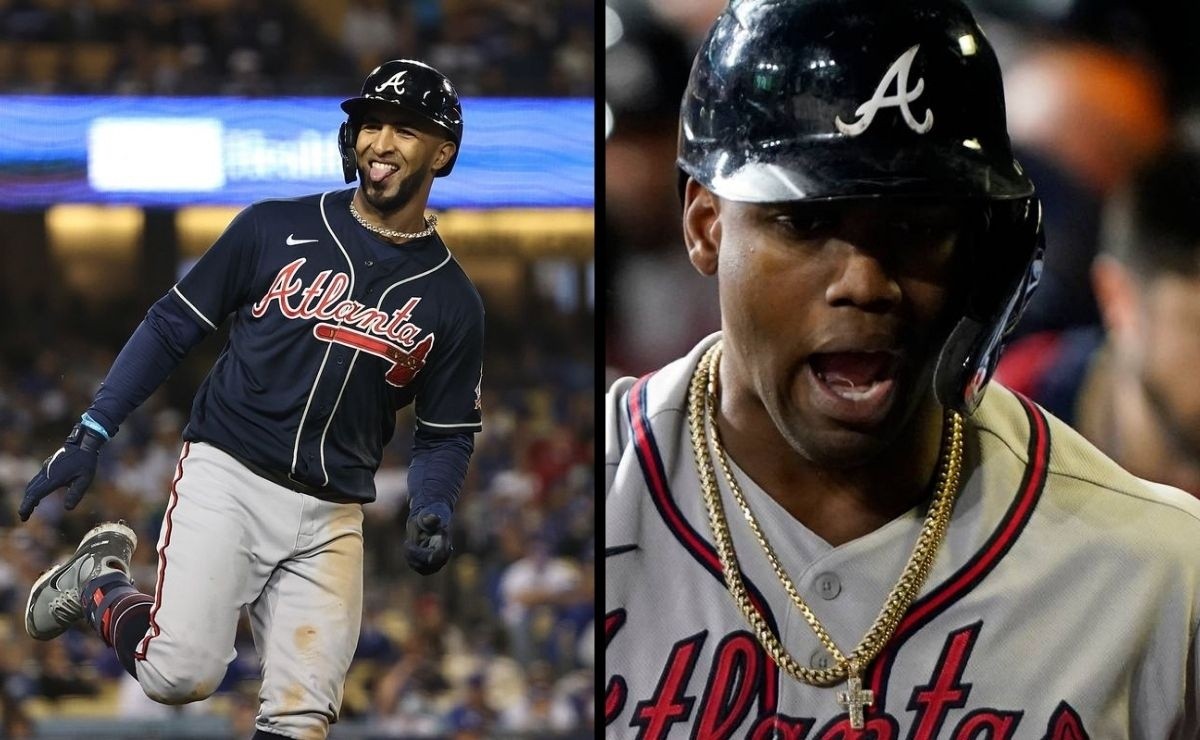 Atlanta Braves had two gardeners featured during the 2021 Postseason of MLB and that they both ended up being named Mvp in different instances. We talk about Eddie Rosario and Jorge Soler, elements found available in the free agency market. Here is a comparison Among these outfielders I could indicate which one is the best to sign.

If organizations are in the process of searching for an outfielder for the next major league season, they may be interested in the services of Eddie Rosario and Jorge Soler, two MVPs.

Jorge Soler, for his part, was the MVP of nothing more and nothing less than the World Series, having stood out against the Houston Astros. The Cuban hit a .300 round, drove in six runs and hit three home runs.

While Eddie Rosario specializes in left field and Jorge Soler in right field and as a designated hitter, his talent and skills would fit well with MLB teams seeking elite outfielders.

MLB: Who is the best outfielder available? Eddie Rosario or Jorge Soler?