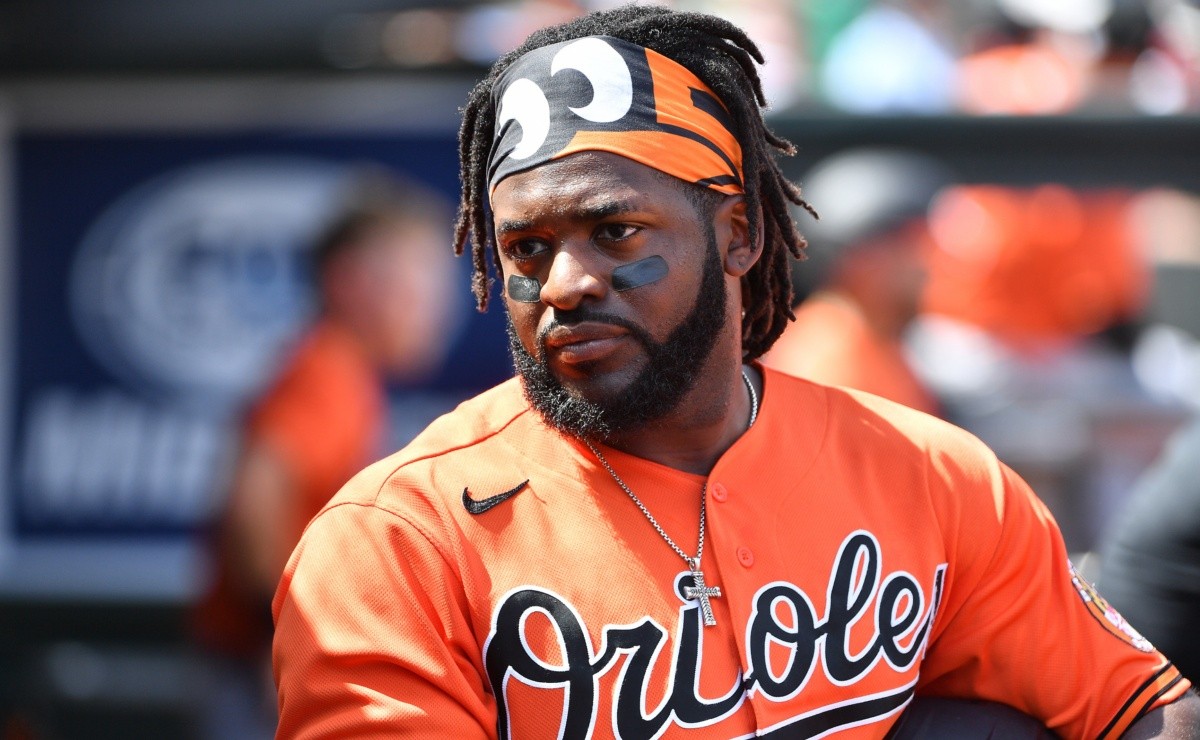 The Chicago White Sox sign outfielder Dwight Smith Jr.. with a minor league contract. It will be the fourth major league organization for Smith, who is represented by Wasserman.

Son of former Major League Baseball outfielder and champion with the Atlanta Braves of the 1995 World Series, Dwight Smiththe young Smith was the 53rd overall pick -first round- of the draft by the Toronto Blue Jays in 2011:

He ranked 14th and 28th among Jays prospects each season from 2012-16, according to Baseball America, and the 6-foot-1, 210-pound Smith hit the ground running in his first major league looks.

In a small sample of 104 plate appearances between 2017 and 2018, he hit .294/.365/.467 and earned his spot on the team’s outfield combination. That performance helped prompt the Baltimore Orioles to trade for Smith in a deal that sent international bonus allocations back to Toronto.

In 2019, Smith’s first season with the O’s, he saw a career-high 392 plate appearances over the course of 101 games. He got off to another strong start in Baltimore, beginning the year with an eight-game hitting streak and a bountiful .286/.333/.510 batting line with eight home runs, nine doubles and four stolen bases in his first 159 trips. to the plate

It may interest you: MLB White Sox left-handed reliever who could become a starter and why

Smith was designated for assignment by Baltimore in August 2020 and was unclaimed on waivers. He was moved directly to the team’s alternate site in the pandemic-shortened season and became a minor league free agent at the end of the season.