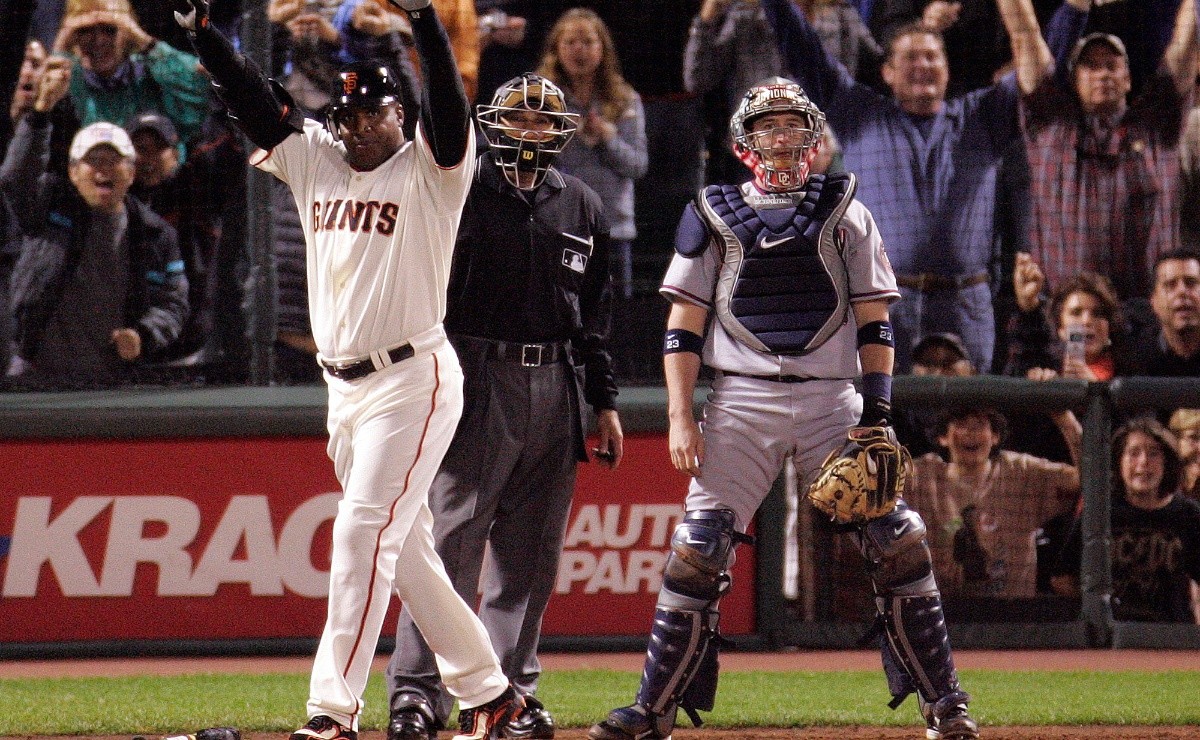 In these moments maybe we are seeing the ballot of the most controversial Hall of Fame all time by including the greatest exponents of the Age of Steroids, in Barry Bonds, Roger Clemens, Manny Ramírez, Sammy Sosa, Alex Rodríguez, Andy Pettitte and Gary Sheffield among other players who are tainted by suspicion or by some adverse result in the anti-doping tests of MLB. Several of them were named by first and last name in the infamous Mitchell Report 2007.

But what was the Mitchell Report and what players were named? For this we have to go back to the spring of 2006, the year in which MLB officially and finally adopted an anti-doping program starting with Spring Training that season, after much external pressure so that the then commissioner of Major Leagues, Bud Selig, took action. to counteract the use of prohibited substances that began to become popular in the 80’s and 90’s.

On March 30, 2006, Selig appointed former US Senator and Federal Attorney George Mitchell as lead investigator in his crusade against banned substances in MLB, seeking a comprehensive report on how widespread their use was in baseball. . The investigation lasted almost 2 years and its 409 pages were published in December 2007, in an event that shook the entire sports world.

The investigation focused on high-profile players and it is mentioned that the MLBPA and players in general did not cooperate in it, with even revealing a memorandum that the union sent to its players advising them not to speak with George Mitchell, accusing him of not respecting the agreement. of confidentiality that he presumed to have. The only player who spoke out of his own free will and cooperated with the investigation was then-Toronto Blue Jays slugger Frank Thomas.

In the report, among other things, it is mentioned that many players went from using anabolic steroids in the 90’s to other substances then undetectable in the first anti-doping tests as human growth hormone and that their use was more widespread than was believed, already that in the first anonymous tests done by MLB in 2003 and 2004 only showed positive between 5% and 7% of players in the rosters of 40 of the teams.

About 89 players were named as banned substance users in the Mitchell Report, both players who were active at the time and in the past. Among the big names that are listed are Barry Bonds, Jason Giambi, Gary Sheffield, Roger Clemens, José Canseo, Juan “Igor” González, Andy Pettitte, Eric Gagné, Miguel Tejada, Troy Glaus, Rick Ankiel, José Guillén, among many others low-key.

Following the report’s release in 2007, Bud Selig announced that MLB would strengthen the anti-doping program to detect more illegal substances. By 2008, Manny Ramírez had already been suspended for the use of prohibited substances and in 2012 the Biogenesis scandal was uncovered that included high-profile players such as Alex Rodríguez, Bartolo Colón, Ryan Braun and Melky Cabrera.

MLB: What was the Mitchell Report and what players were named?