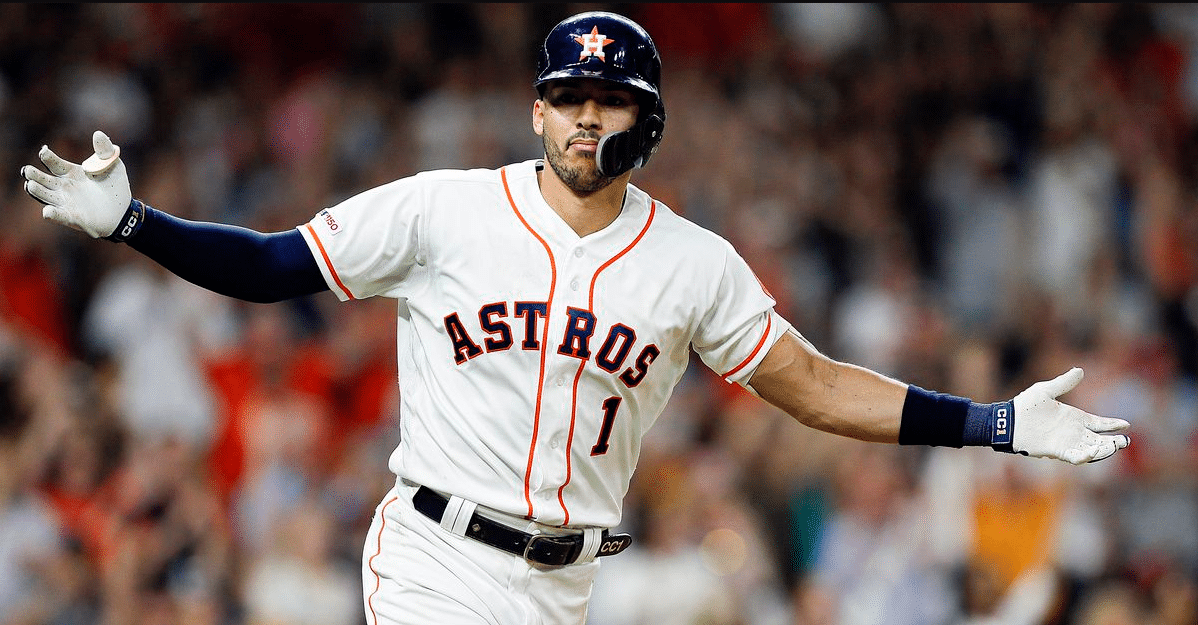 Carlos Correa is in free agency at age 27, undoubtedly the most prized free agent in the 2022 class of Big leagues. Despite his young age, which makes him even more valuable and the achievements that adorn his career, the Puerto Rican’s path to his contract is full of questions.

Seeing that free agents of the same class and position as is the case of Corey Seager (155 days older than Correa) achieved a contract of US $ 325 million for time of 10 seasons, leads us to greater questions about the path of a possible contract to long term by the native of Puerto Rico.

Carlos Correa had a tough injury road between 2018 and 2019, lower back injuries. That, although their last two campaigns have not been present, is a latent fear and more so in long-term contracts.

Correa today a player of the short stops, with a long history of problems in his back that could cause fear in case of these injuries to continue present and even to prevent certain movements in his game.

In none of his campaigns since he joined the MLB the player has reached figures such as 30 home runs or 100 RBIs, as the main criteria that we regularly use to know how valuable a player is.

In the same way, only in what was the 2021 campaign has he been within the Top 10 MVP in his career, being Top 5 in the voting. Which we could also use against your worth.

Talking about a contract with Carlos Correa comes with the enviable quality of a player of only 27 years, who among players of his age in the period since 2015 when he debuted places him as one of the best young people of his generation.

Reach free agency in due course

To the defense registered 20 Runs Saves (DRS), being the leader among defenders from shortstop and all positions in general in the Big leagues, which earned him distinctions such as the Gold Glove and Platinum Glove.

What will a team get from Carlos Correa?

What is the real value of Carlos Correa?

According to Fangraphs, the value of Carlos Correa was a player of US $ 46.2 million for his WAR of 5.8, who by the same tool in both 2016 and 2017 was evaluated by his performance in those campaigns as a player of value greater than 40 millions of dollars.

Seeing players of the same position as Corey Seager sign a contract with an annual average value of US $ 32.5 million, or in the case of Francisco Lindor US $ 34.1 million, it is to deduce where a possible contract by Carlos Correa would be guided.

The most difficult decision is located in the years of the pact, for a player like Carlos Correa who from a very young age has been limited by alarming injuries such as his back that, if continued, could affect his game in the future.

MLB: What is the real value of Carlos Correa?