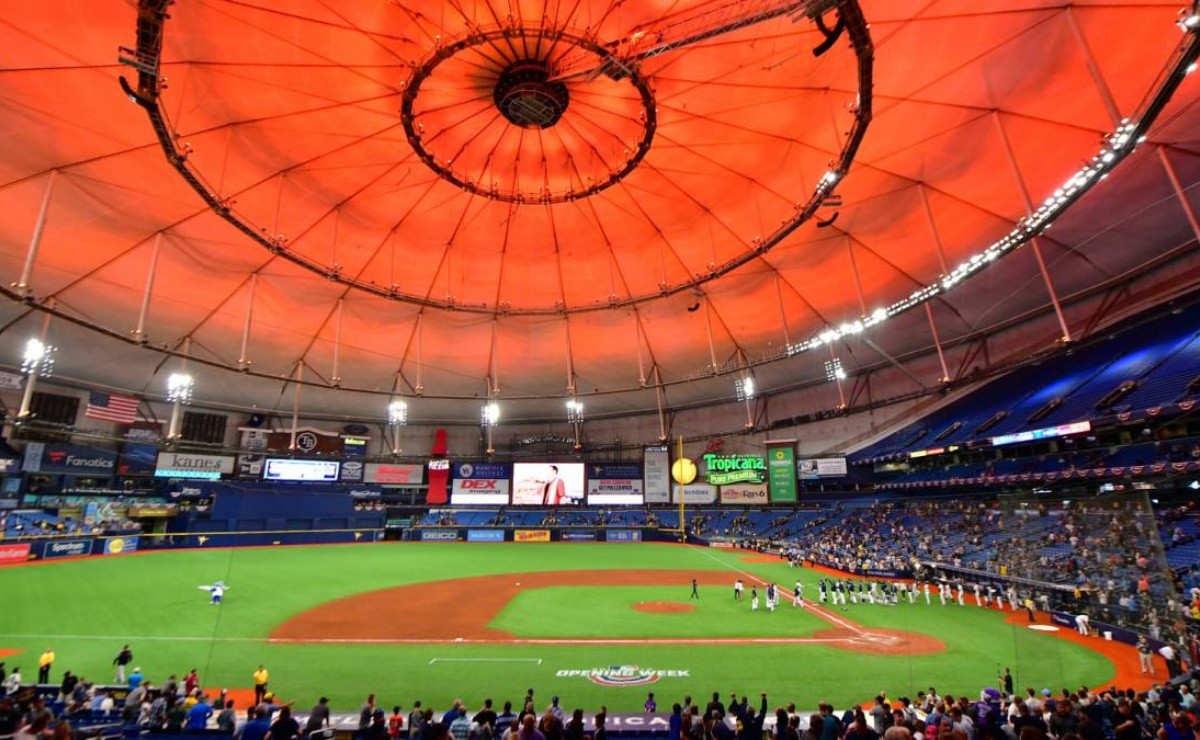 A new ballpark in the area Ybor City in Tampa it would cost an estimated $892 million, according to a study commissioned by the Tampa Sports Authority. The price would cover a ballpark with a capacity of 27Kintended to be the Rays’ new home stadium for an entire season, rather than a split-season situation like the Rays’ now-sunken proposal to play in Tampa and Montreal.

The cost of Ybor City’s stadium includes a roof, which is essential for playing in Florida during the summer. The Rays would not use the stadium for spring training games, as the team may be planning a new spring camp site in nearby Pasco County:

It may interest you: MLB Could the St. Petersburg airport be a stadium for the Tampa Bay Rays

The club previously indicated that it would be willing to spend around $350 million to build a new ballpark, although that was based on the concept of a stadium costing around $700 million and in use only for the portion of the schedule. who is not from Montreal. The Rays did not issue a public comment on the TSA study.

MLB: What does it take for Tampa to attract the Rays? New analysis establishes roadmap-road map