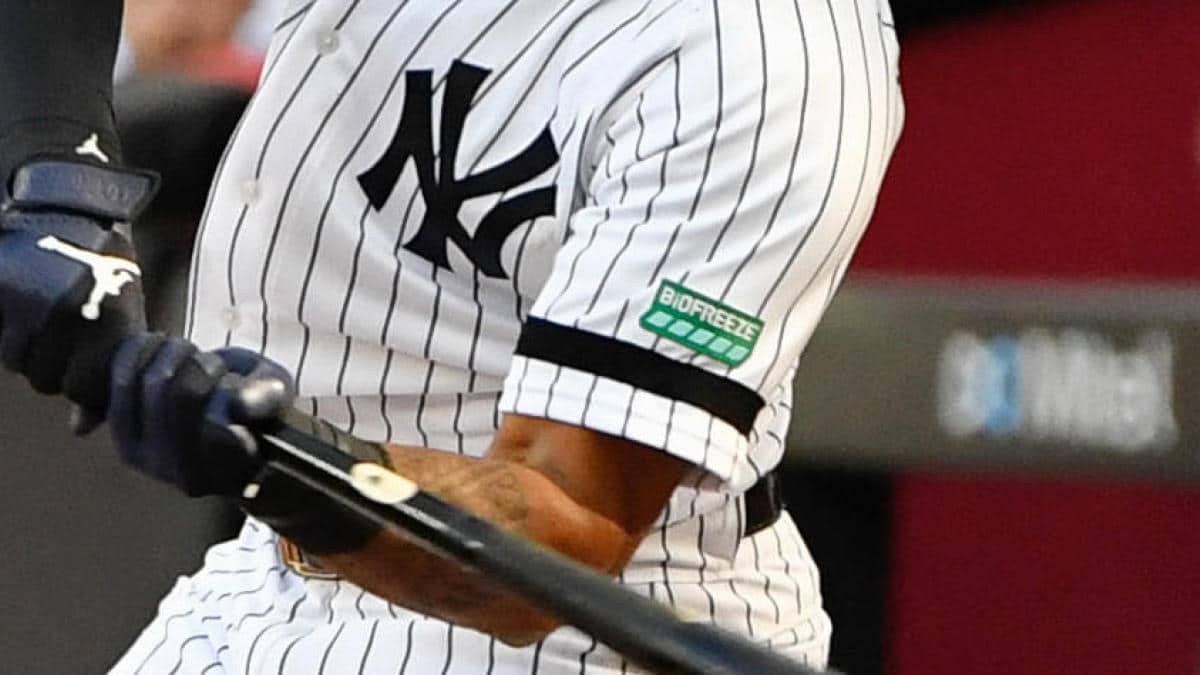 The Players Union from MLB submitted a new proposal negotiations of the new Collective Labor Agreement (CBA) to the office of the Commissioner of Big leagues this Thursday, February 17, in a new meeting that both parties held and that only lasted 15 minutes.

Although the players yielded on several important points in the negotiation, MLB It continues without making any concessions and now wants to negotiate new sources of income, such as placing advertising on the helmets and uniforms of the players, which would translate into more money for the owners.

Read also: 15 minutes! This was the most recent meeting between the MLB and the Players Association

This caused some discomfort in the players, since it shows that MLB is only interested in having more income and has no will to reach an agreement that allows the season of Big leagues can start on time.

We asked our sources in MLB’s negotiations with the Union, where do we stand after today’s meeting?

Here’s what they told us, we open thread 🔥🧵

The players For their part, they have been flexible during the talks: They withdrew the proposal to shorten the years in service control, decided that they would approve a postseason extension and dropped the salary arbitration lawsuit after two years.

But this interest of the League to generate money through advertising on uniforms is not new. In 2020 according to a Sports Business Journal report, Major League Baseball submitted applications to more than 10 sponsorship agencies and marketing requesting information on the price of a advertising patch on the sleeve of the jersey and a decal on the helmet players batting.

So MLB he is very clear about how much money he could make from this deal.

Besides this point, MLB he wants to extend the playoffs, for which he would receive more than $100 million.

And what will the players’ helmets and uniforms look like?

In 2019, a game between the Astros and the Angels was held in Mexico and the players wore advertising patches on their uniforms. Chris Creammer tweeted a photo that may be a reference to what the players would look like if MLB get this proposal passed.

There’s a MLB game outside Canada or the US tonight which means they’re sticking ads on the uniforms again – the Astros and Angels are both wearing Ford logos on their batting helmets.
Caps have a 2019 MLB Mexico Series logo patch. pic.twitter.com/PoltAgbRU0