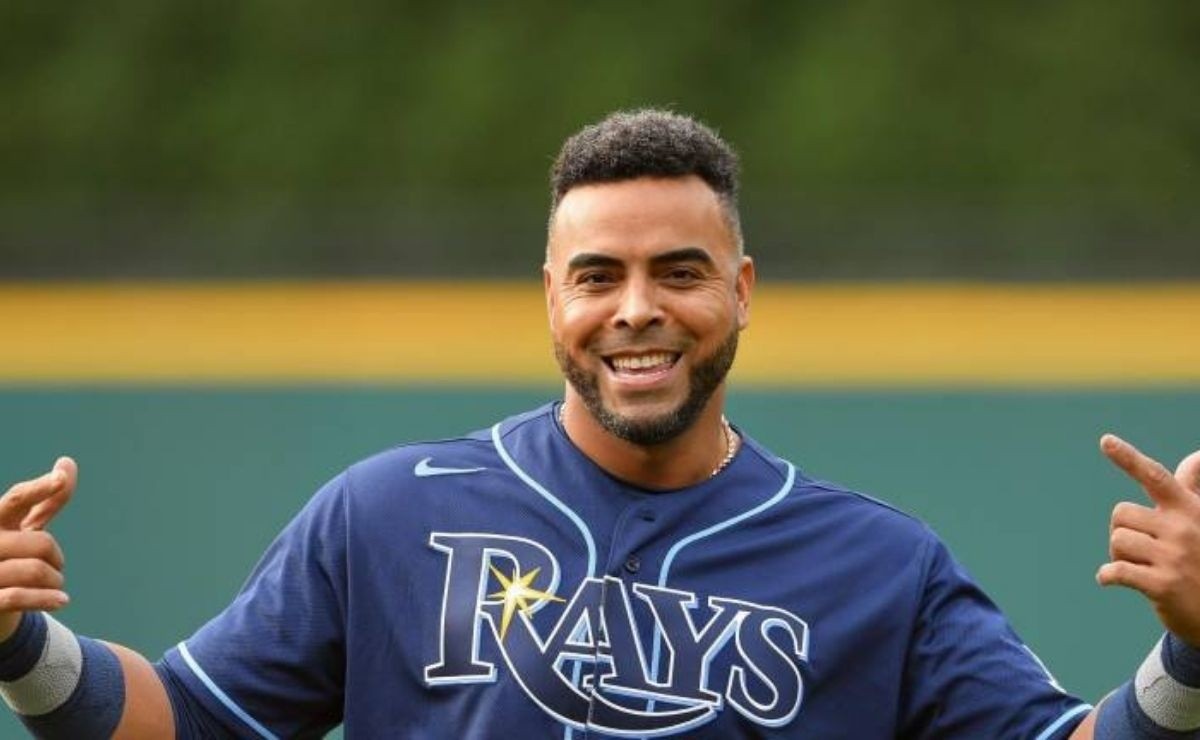 Tampa Bay Rays faced Clevelan’s ‘Tribe’d on the day of this Sunday, July 25, corresponding to the regular calendar of the 2021 Season of MLB. One of the highlights of the meeting was when Nelson Cruz hit a home run ‘missile’ to collaborate on the board in favor of Rays.

Nelson Cruz is on fire on his recent arrival at the Tampa Bay Rays and he showed it in the game against Cleveland by hitting a home run in the top of the sixth inning and all over center field.

With that homer, the Dominican took off the Rayas on the board, since it was tied at one race per side and also became his second goal after signing with the team.

Nelson Cruz came to the Tampa Bay Rays a few days ago as one of the moves that have been made before the 2021 MLB Season trade deadline.