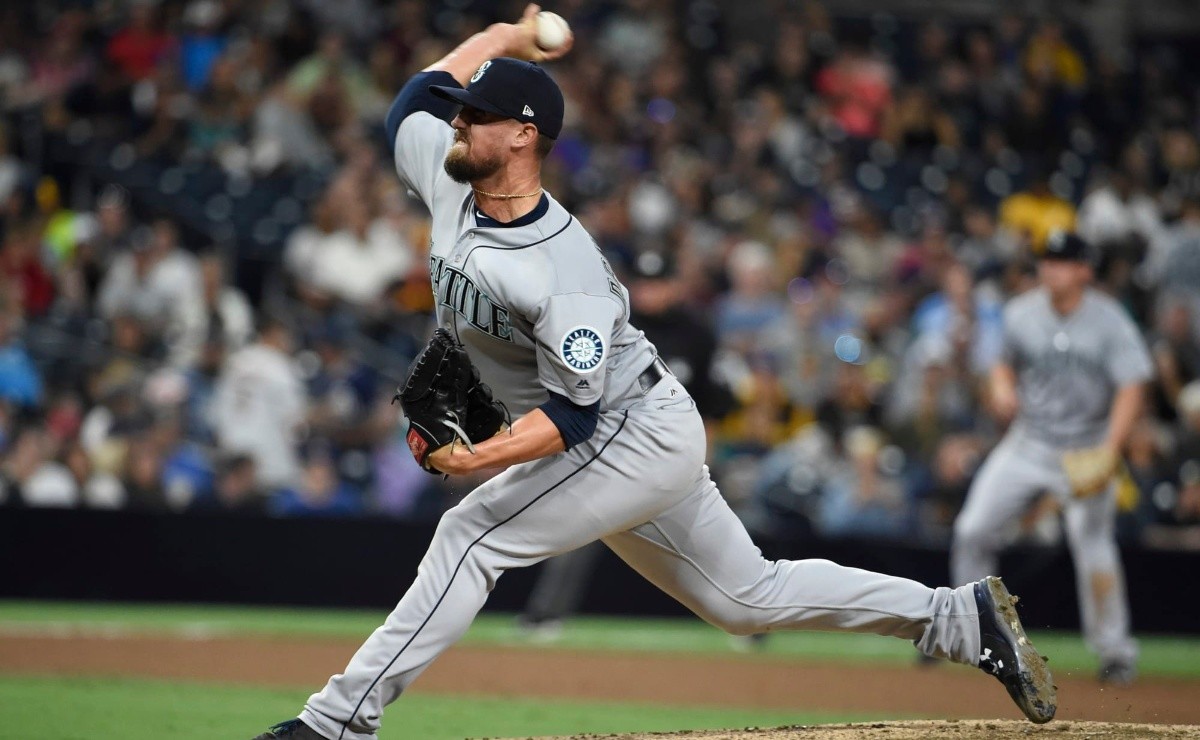 Although the pitcher right Shawn Armstrong is a minor league free agent, the rules specifying which players are locked out have kept the right-hander on the open market and unable to even sign a minor league contract.

It’s a huge blow for the 31-year-old, especially since Armstrong said he heard from more than 20 teams in November before the lockout, with the Tampa Bay Rays (Armstrong’s former club) and about a dozen other teams offering minor league or split contracts:

Armstrong, 1.88 meters tall and 102 kilos in weight, chose to wait for a guaranteed offerbut now he finds himself stuck waiting to determine the next step in his career:

It may interest you: MLB Former Tigres utility player, today a free agent had 10 teams on him before the break

I know, it’s going to be very, very quick when the lockout is over compared to being able to talk, communicate, make counteroffers and that sort of thing. But it is what it is. I can not do anything about it. I just have to be ready.”

MLB: Veteran reliever had offers from more than 20 teams before the break, he did not want to sign and now he is fighting