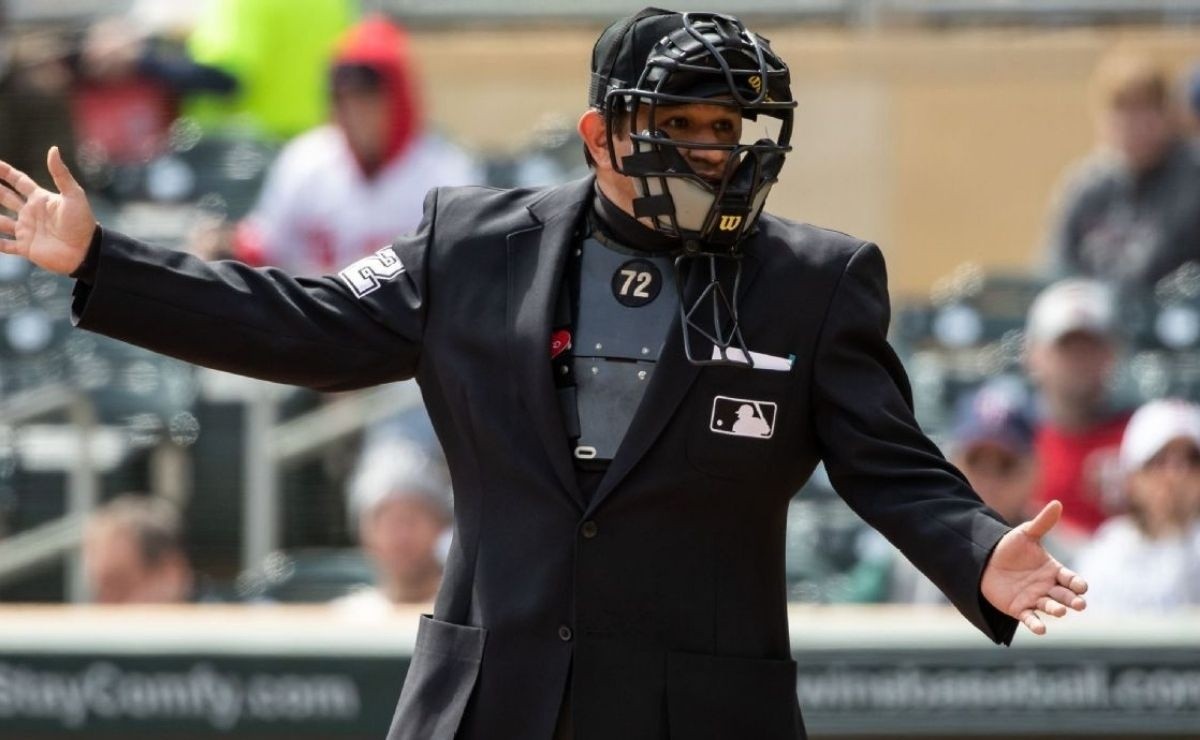 MLB umpires will always be in the eye of the hurricane with his decisions altering the course of a game either for better or worse. It is true that it is inherent that there are going to be bad markings and errors inherent to the human element of the game, but there are times when the officials “exceed” in their errors, which more than showing an indivisible element of the game, reveals incompetence how It happened in Thursday’s game between the San Diego Padres and the Atlanta Braves.

In the fronterizos’ 12-1 victory against the defending champions, home plate umpire Brian Knight really had no direct influence on the result of the game, which was quite bulky and one-sided, but in a particular duel between the pitcher of Braves, Sean Newcomb, and Padres slugger Jake Cronenworth, Knight gave plenty to talk about.

Knight decreed a strikeout against Cronenworth with four balls out of the zone in a row from Newcomb that the umpire ended the turn with a count of 3 strikes and one ball, and with the same Padres slugger knowing that all the pitches were out of the area, he didn’t swing at any of them.

At the end of the day, situations like this are what make it increasingly possible that in the near future we will see automated strike zones and robot umpires.

MLB: Umpire strikes out Padres batter with all pitches outside the zone