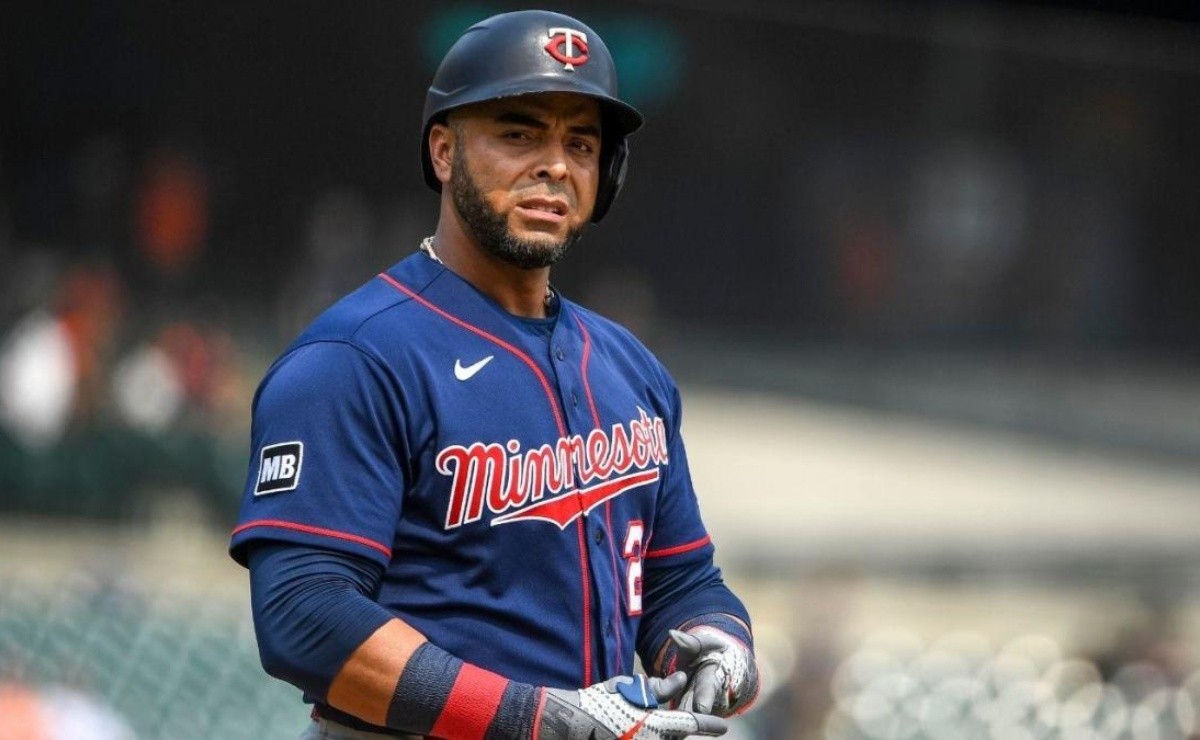 After an excellent streak of 258 games with the Minnesota Twins in three different seasons, the Dominican veteran Nelson Cruz was traded to the Tampa Bay Rays before last year’s deadline.

While the club isn’t completely ruling out a reunion, it doesn’t look like it’s going to be the top of its to-do list this winter. Popular journalist Dan Hayes of The Athletic spoke with Twins GM Thad Levine, about the situation:

In the most ideal case, when you are building a poster, you would like to have a designated position as an open position to rotate the guys and give them a partial day off. We have chosen to take a different route in each of the last two seasons because we felt we had an elite DH. “

As Hayes pointed out, the club will focus primarily on pitching for now, which makes sense given that they have lost Jose Berríos to trade, Michael Pineda to free agency and Japan’s Kenta Maeda to Tommy John surgery.

It may interest you: MLB Playoffs Nelson Cruz the second longest-lived player to hit HR in the Postseason

They want to keep the designated position open to allow a group of players to rotate through that position, unless something exceptional comes our way, at which point we would have to review it. “

MLB: Twins GM reveals if returning to Nelson Cruz is priority in Twins