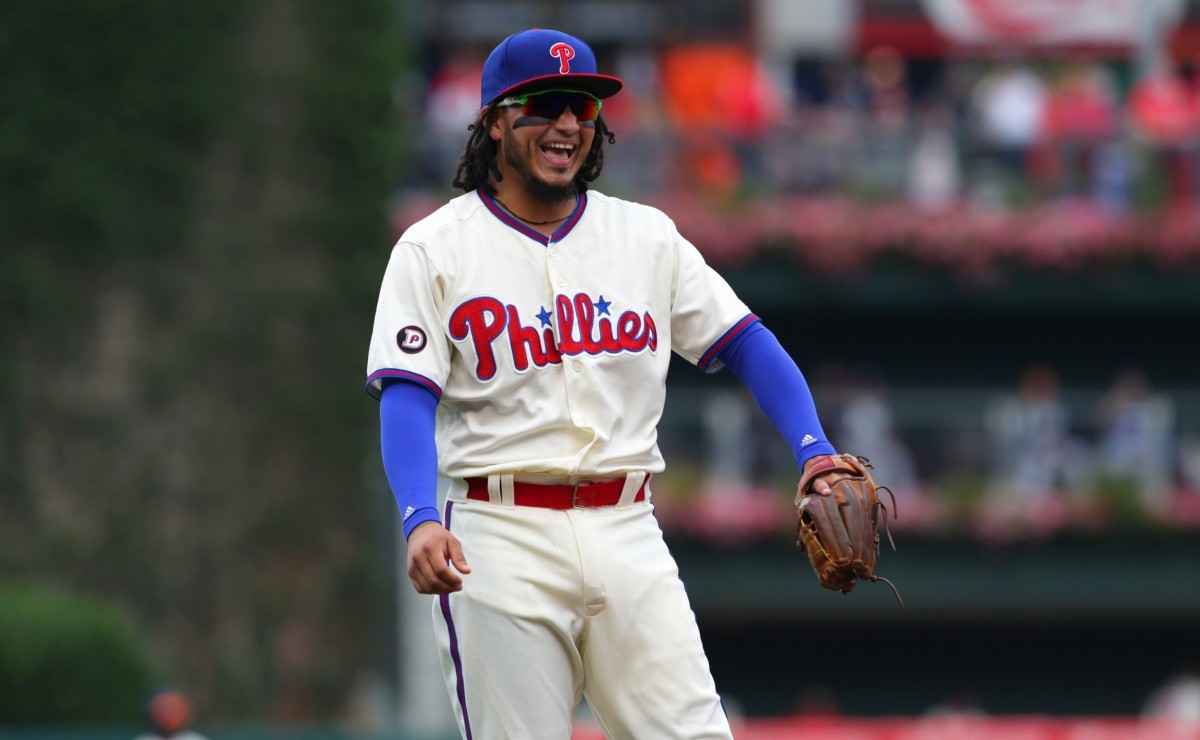 The Minnesota Twins are another club looking for help at shortstop, but they don’t plan on spending much on the big names as Twins will be targeting a short term name as a bridge to prospects Royce Lewis or Austin Martin.

It’s not entirely out of the question for the Twins to go after a star (last winter they had an interest in Marcus Semien, for example), but players like Freddy Galvis, José Iglesias or the old friend, Andrelton Simmons, they might be a better fit:

As for trade possibilities, Didi Gregorius “was on the Twins’ radar last offseason” before signing a two-year deal with the Philadelphia Phillies.

However, Gregorius struggled in 2021, costing him a secure starting job in Philadelphia next year, and could have also given the Twins a hiatus over acquiring the veteran.

It may interest you: MLB Twins protects and adds 40 to six of their prospects to their roster

On Minnesota’s current roster, Jorge Polanco could return to shortstop as an interim option, although the Twins would prefer to keep Polanco at second base.

MLB: Twins are also looking for shortstop, though not a big shot; here some options