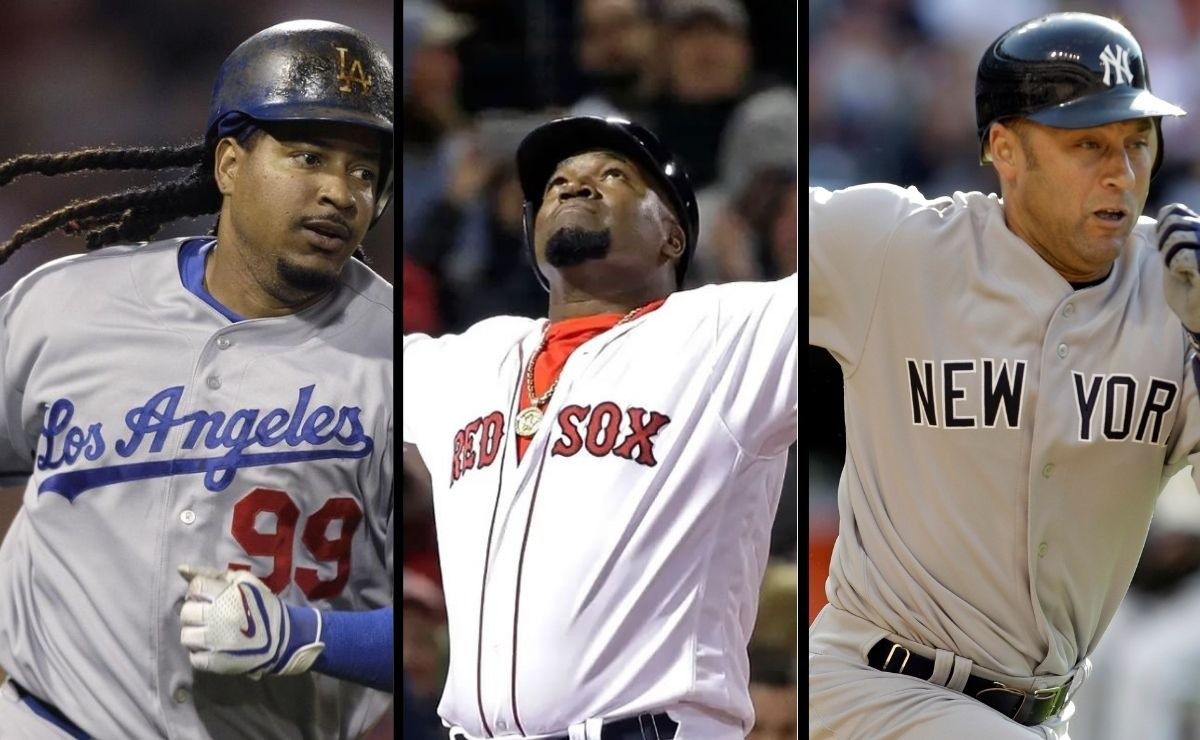 The Baseball Writers Association of North America (BBWAA) has awarded the annual award for Most valuable Player for the american league and the National League since 1931. Here, we present 10 Outstanding Players Who Never Won MVP. We are only including position players whose best years occurred after the BBWAA award was created.

He may not be the most prominent figure on this list, but Jeter is the best example of a player who excelled in every aspect of baseball without ever winning the top individual award. Jeter finished second in the AL MVP voting once (2006) and third twice (1998 and 2009). Yet he won five rings, was the 2000 World Series MVP and was almost unanimously inducted into the Hall of Fame.

Although Ott made his debut in 1926, most of his best seasons came when the MVP award was active. He didn’t win it despite leading the league in home runs six times. He got votes in 13 different campaigns. Had the Cy Young Award existed in 1936, Ott probably would have picked up the MVP, which was won by fellow pitcher Carl Hubbell.

His best chances of winning an MVP came when he led the Majors in home runs in 1953 (47) and 1959 (46). In 1953, the Milwaukee Braves finished second to the Brooklyn Dodgers, thus placing Matthews second in MVP behind the Dodgers’ Roy Campanella. In 1959, Matthews had numbers similar to those of the Cubs’ Ernie Banks, the winner, but Banks drove in 29 more runs.

“Mr. Tiger” played at a time when it seemed like you had to be on the Yankees to win MVP. Well, not exactly correct, but the Yankees took home the award in eight of 10 seasons from 1954-1963. In that period, Kaline consistently trailed the Bombers in the voting. He was second to Yogi Berra in 1955, third to Mickey Mantle in 1956, and second to Elston Howard in 1963.

Gwynn had a career .338 average and won eight batting titles. In his heyday, he was a great defender and a smart baserunner. Gwynn and Paul Waner are the only players in the live-ball era to have had at least 3,000 hits while striking out fewer than 500 times. But Gwynn wasn’t a power hitter (he slugged .500 just four times) and made the postseason only three times.

Alomar’s first mistake was defending second base. He is the position’s least MVP winner, with only 11 winners since 1931. The Puerto Rican shone at second base, where he won 10 Gold Gloves. He was a fighter at the plate and a threat on the bases. But he only had two seasons with at least 20 homers and 100 RBIs. It’s another case where his attributes didn’t align with the traditional MVP approach.

Despite occupying such a demanding defensive position, Piazza had offensive records that have traditionally been associated with MVP. He had nine seasons with more than 30 homers, six of which he accompanied with more than 100 RBIs. He led his league in OPS+ twice (1995 and 1997).

“Manny being Manny” and not “Manny being MVP.” He’s impressive when you consider he hit 555 career home runs, drove in 1,813 runs and batted .312, appearing on 11 postseason teams. The Dominican is one of the best right-handed hitters we have ever seen. But Ramirez’s best years — he led the AL in OPS three times, won the batting title in 2002 and led home runs in 2004 — were when several players were posting video game numbers.

Beltré had an unusual career. His offensive numbers dipped when a player is typically in his prime, but he was most productive after age 30. The Quisqueyan accumulated more than 3,000 hits and was close to 500 homers without the need for impressive seasons, rather with persistence.