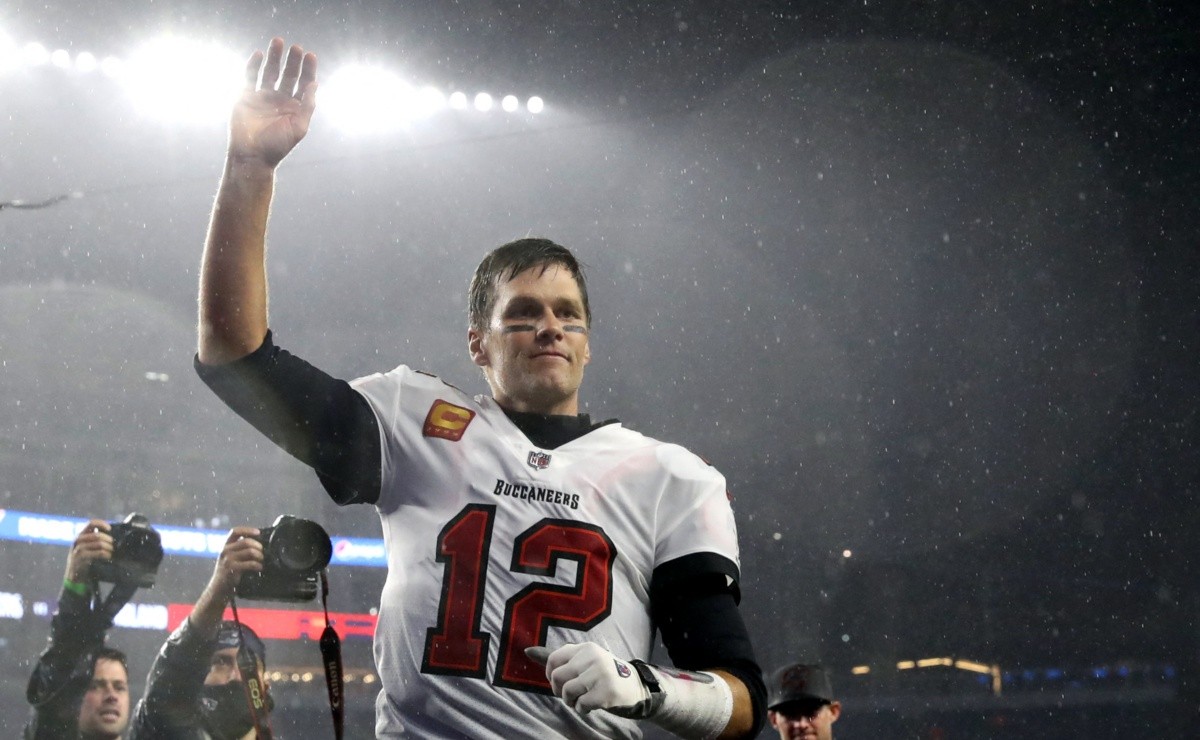 As usual for almost 10 years in the NFL, much has been speculated about the possible definitive withdrawal of the legendary quarterback tom brady, who at 44 years of age continues to dominate the league. The truth is that there were reports in the American press that Brady would finally hang up his uniform and not participate in the following campaign, which was apparently denied. by Brady himself to his team, the Tampa Bay Buccaneers.

Brady’s career has been so long that he was even drafted by the defunct Montreal Expos in 1995 as a catcher prospect coming out of high school, who saw in him a future MLB player. However, Brady decided to go to college to play football and the rest is history.

In case Tom Brady decides not to retire yet, he would be making history by being the last active member who ever belonged to the extinct Montreal Expos, whose franchise disappeared to make way for the Washington Nationals as of the 2005 season. even though legally, Expos/Nationals are the same franchise.

MLB: Tom Brady is the ‘last survivor’ of the Montreal Expos