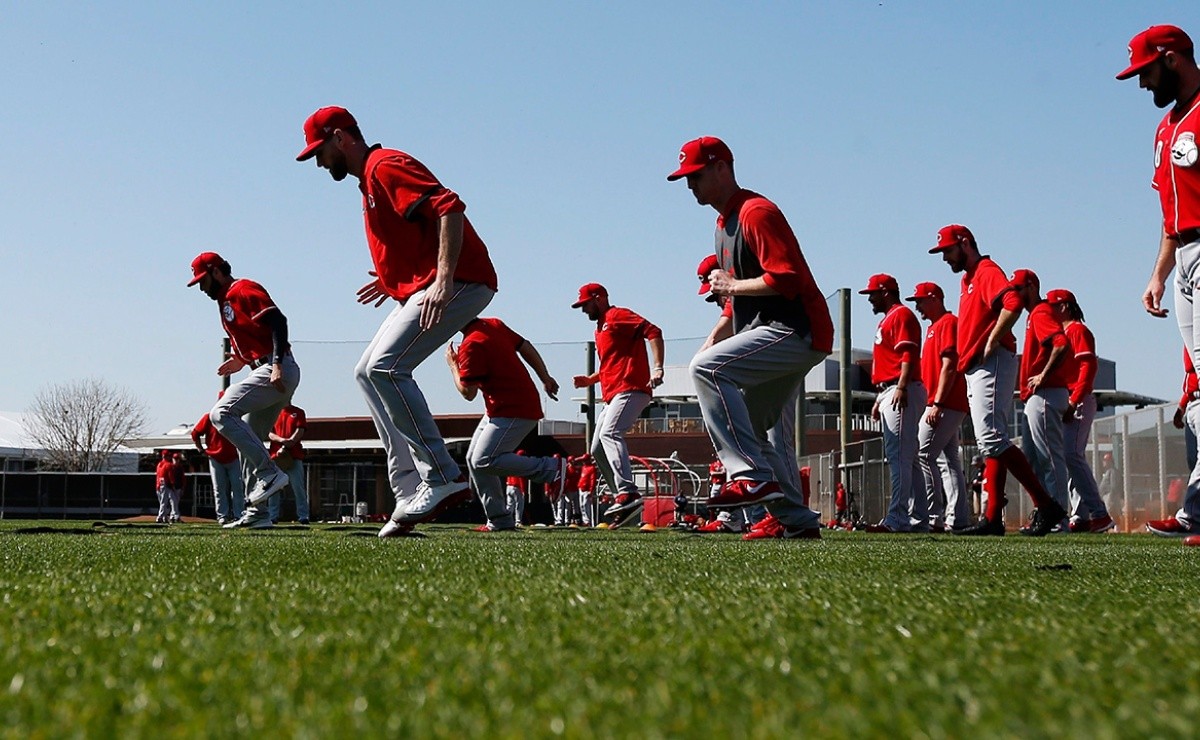 Usually finished the Super Bowl, the “season of MLB“ since days later the camps of Team Spring Training. However, this 2022 things seem to have to wait quite a while due to the work stoppage imposed by the team owners and the commissioner Rob Manfred, with the season hanging by a thread and the very credibility of the sport.

This February 14 was not only going to be Valentine’s Day, but it would also mark the beginning of the MLB campaign, being agreed as the day that catchers and pitchers would report to the Spring Training camps, however, uncertainty reigns in baseball and MLB do not know how to solve their labor problems.

The words of the commissioner in his press conference last Thursday were completely empty after they did not commit to practically anything they said they would do with the union and the players, with their offer not being enough for them and leaving the negotiations again. in neutral.

The truth is that Commissioner Manfred has the power at this time to end the work stoppage (which is really a lockout) at his own discretion, since the labor laws of the United States allow the season to be played under the joint contract that has just expired until an agreement is reached, but the owners decided to exert pressure with the work stoppage.

MLB: Today Spring Training was supposed to start, instead there is uncertainty