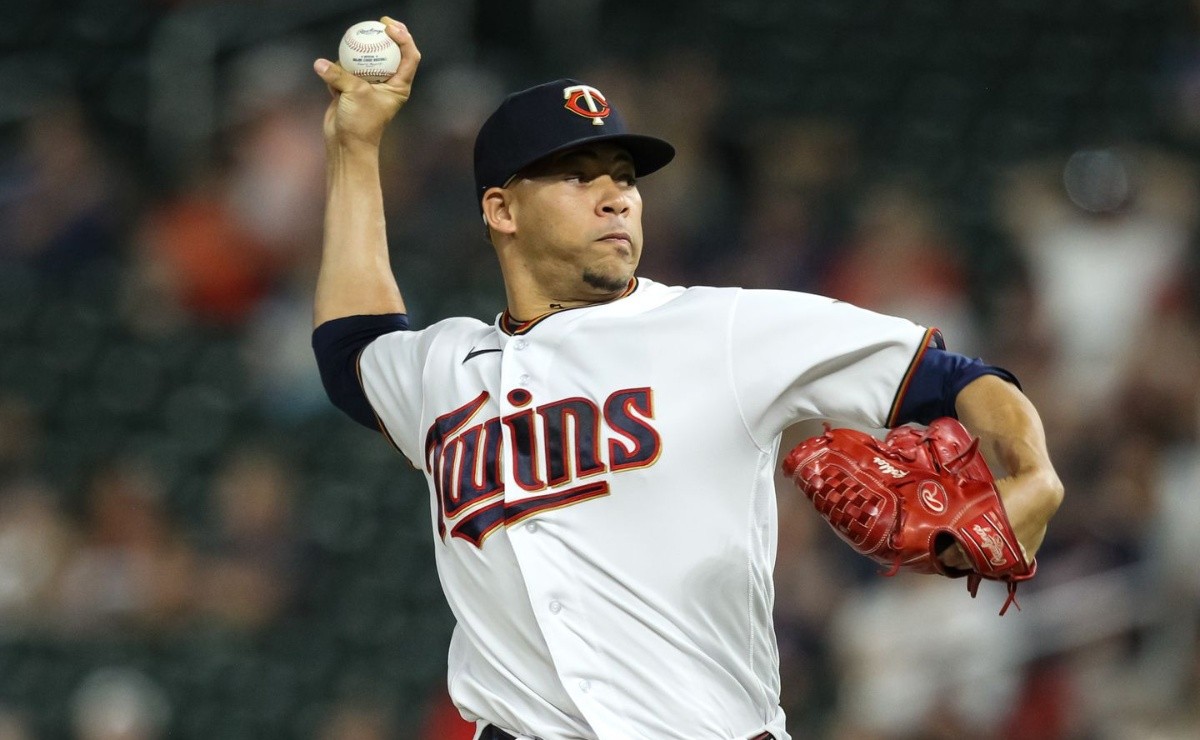 It may interest you: MLB Twins signs reliever Hansel Robles