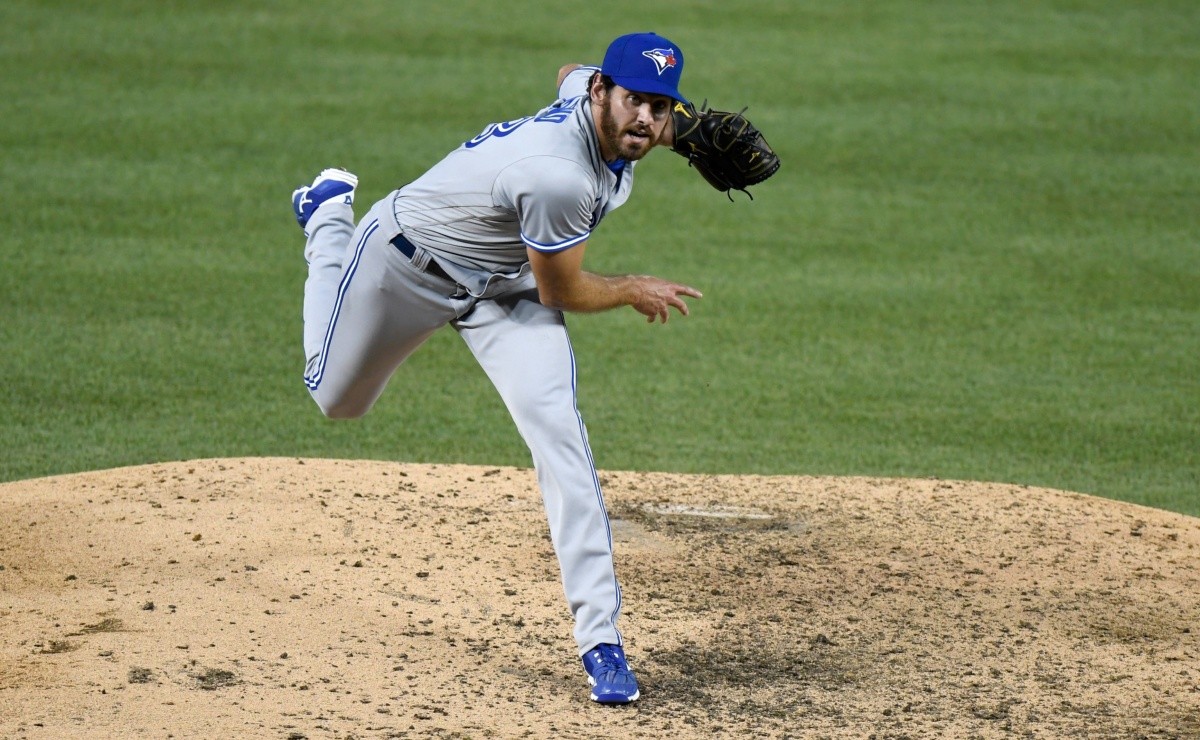 The recent escape to the success of the former 10th round player, Jordan RomanoIt could well have happened with another club, as the Toronto Blue Jays left him unprotected in the 2018 Rule 5 Draft when he was just making his Triple A debut.

The Chicago White Sox selected Romano and quickly passed him on to the Texas Rangers for cash (all of Dec 13, 2018), but Texans cut him off at the end of camp and returned him to Toronto after he was unclaimed on waivers:

Romano was in the Major Leagues three months later, and although he struggled during his initial debut in 2019, he now seems consolidated as a vital arm in the last inning for Puerto Rican manager Charlie Montoyo (he saved 23 games in 2021 with a 2.14 ERA).

With two years and 51 days of MLB service, Romano is not yet eligible for arbitration and will not reach free agency until the end of the 2025 campaign. That, of course, is assuming the current arbitration structure and free agency ratings remain unchanged in the next collective bargaining agreement.

MLB: Three years ago, two clubs did the ugly one to this pitcher who today is a star closer