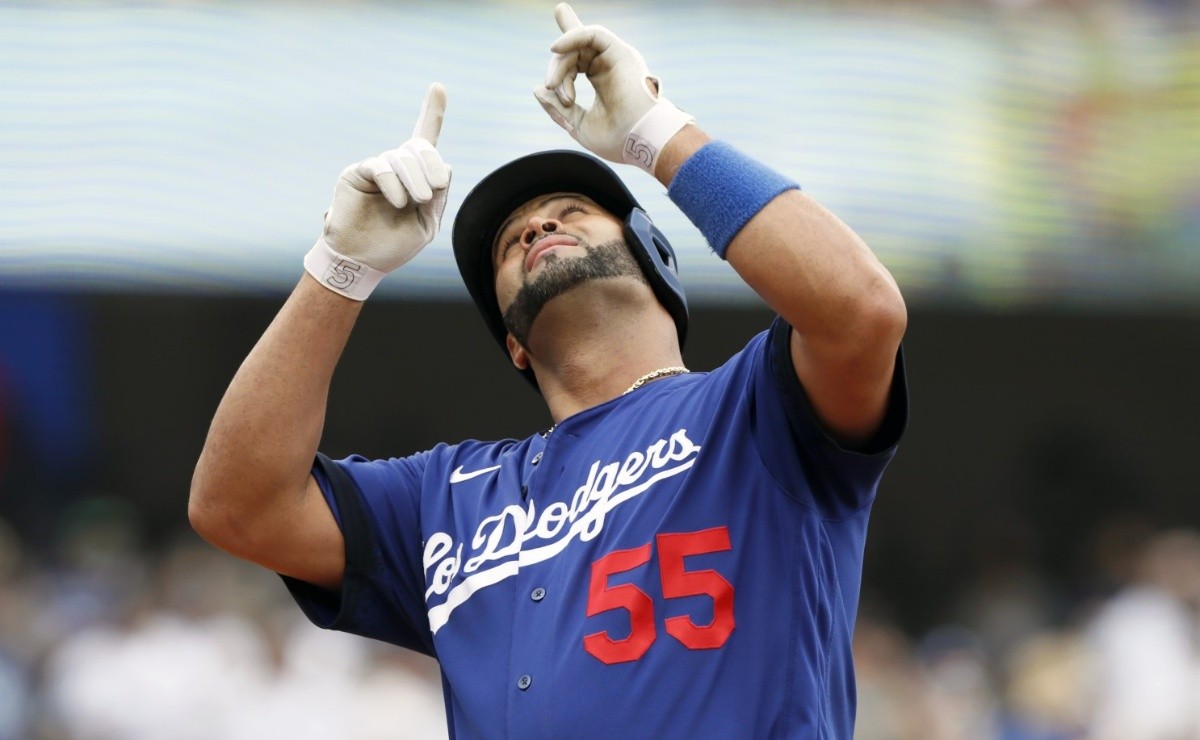 Albert Pujols has repeatedly reiterated his desire to continue playing soccer MLB at least one more year. At 42 years of age, the future Hall of Fame says he has the necessary strength, but above all a lot of will, to continue teaching with the bat in the Big Top.

Although before the lockout there was no relevant news regarding possible teams interested in the Dominican first baseman / designated hitter, it is likely that when the market is reactivated, Pujols will receive some tentative offers, since surely his salary will not be as great as when he was at his best as a slugger. Speaking of Albert Pujols, these could be the three teams that would benefit most from his signing:

The “Red Birds” are probably the team Albert Pujols loves the most, because it was in St. Louis where he began his career and became the best player on the planet. In the event that the universal designated hitter rule is approved, it would make a lot of sense for the Cardinals to repatriate who remains the greatest idol of all their fans.

Although he saw little action with the Dodgers last year, Pujols lived up to the expectations of the club and manager Dave Roberts. Just like the Cardinals, being a National League team, the Dodgers would also want to go after the Dominican, since as a designated hitter they could get a lot of juice out of him considering his experience and skill with the wood.

In 2021, the Mariners were one of the worst teams in baseball against left-handed pitching. Pujols could help in that department, as he’s still doing damage against southpaws even at his current age. He has a .947 career OPS against lefties, and in 2021 he posted a .939 OPS against them. This makes him a hitter to watch for the Seattle organization.

Wherever Pujols ends up signing, it’s likely he’ll still perform in what could mean his last year as a baseball player.

MLB: Three teams that would benefit most from the signing of Albert Pujols