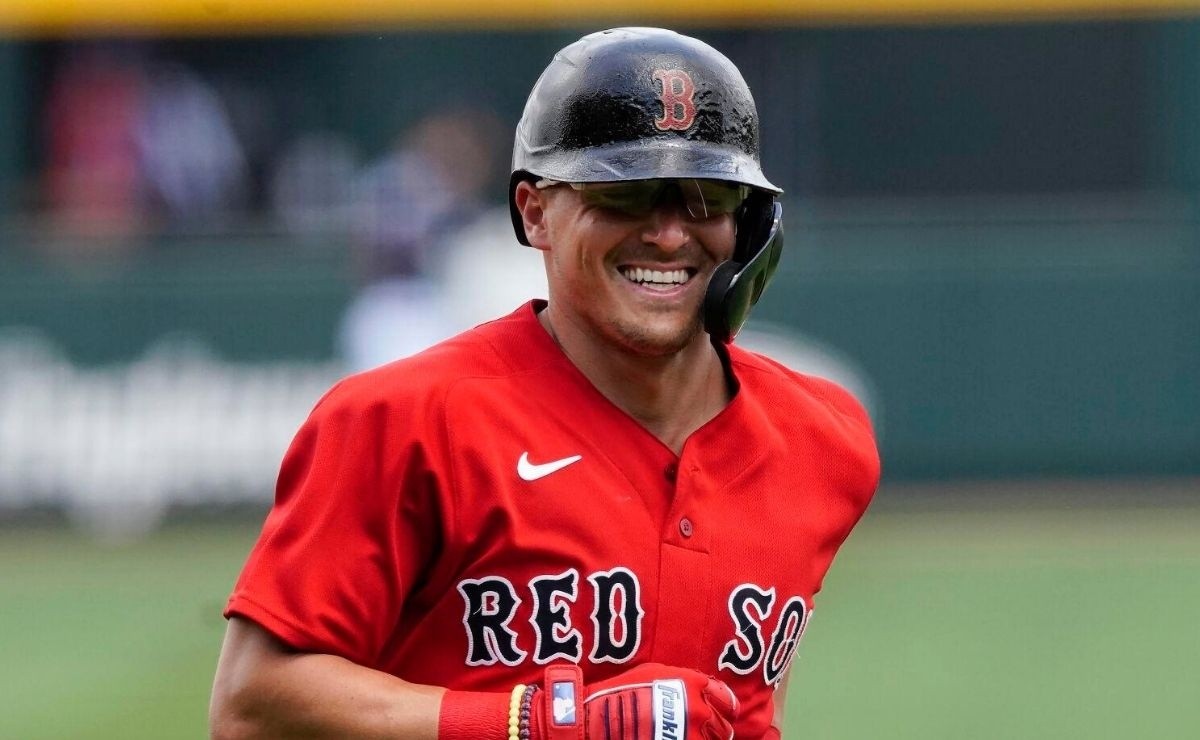 Throughout the history of Big leagueswe have seen players who have performed very well during their careers, however, few fans remember them as they were underestimated despite having a very competitive level like some other stars.

Next we will show how it would look like a lineup with only underrated players from the actuality. To qualify, we take into account: zero calls to Stars gamezero All-MLB Team selections, zero awards (MVP, Cy Young, Rookie of the Year, Silver Slugger, Gold Glove) and zero recognition on the 2022 “10 Best Now” lists.

Starting pitcher: The Padres’ Joe Musgrove, who should have his place in the Friars Hall of Fame secured after throwing the first no-hitter in club history. But other than that, Musgrove has quietly put together some of the best numbers among starters over the past three seasons. His 7.6 fWAR from 2019 to 2021 ranks 16th among those who qualify, while his 3.79 ERA over that stretch ranks 19th.

Relief pitcher: Giovanny Gallegos, of Cardinals. Some would imagine that Liam Hendriks and Josh Hader are the top two relievers in WHIP over the last three seasons, but most would be surprised to see that the Mexican is third in that category.

MLB: This is what a lineup with the ‘most underrated’ players in the Major Leagues would look like