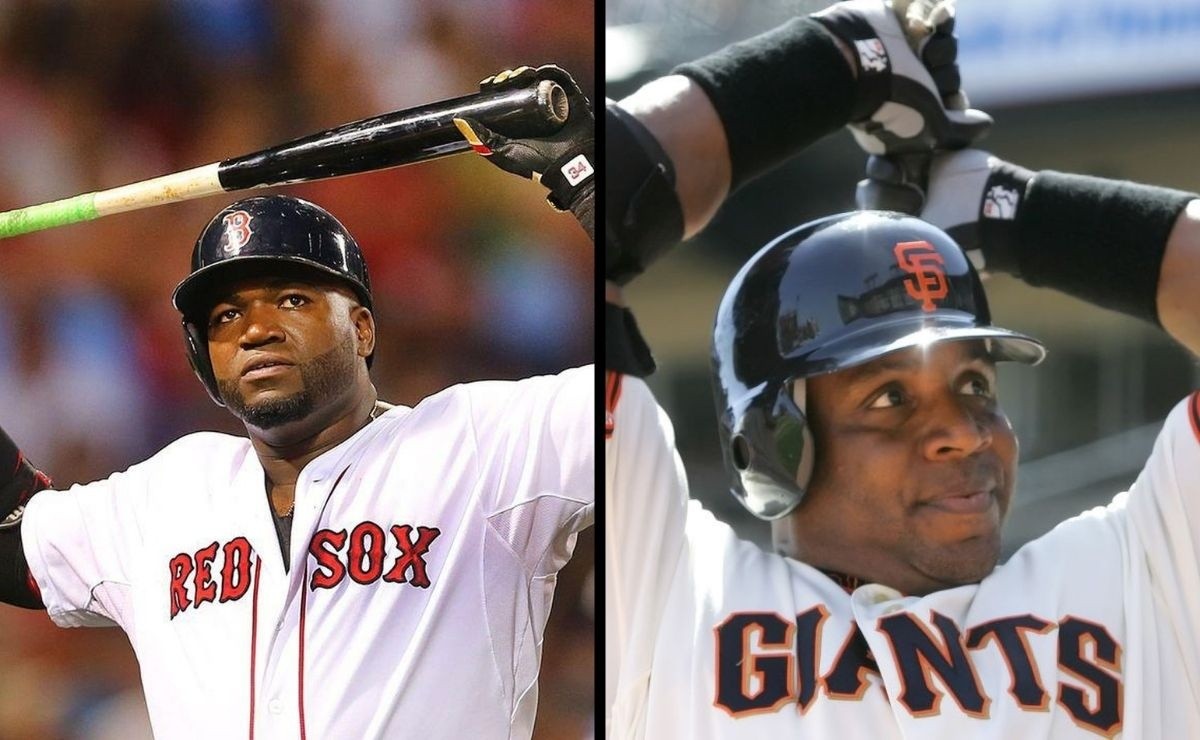 Voters are already working on trying to decide who will be the next players to enter the ‘Precinct of the Immortals’ of the Major League Baseball (MLB). That is why below we present the how Voting for the Hall of Fame for Generation 2022 is currently underway.

The Dominican journalist Héctor Gómez announced the most recent update of the voting for the Hall of Fame 2022 and among the news is the drop of David Ortiz and Barry Bonds in points.

Gomez reported that Ortiz fell to 80.6% in the votes, while Bonds reached 74.2%, the same percentage of votes that Roger Clemens has and who also had a small decrease.

The established parameters say that for a player to enter the MLB Hall of Fame he needs to have a minimum of 75% of the votes in his favor, that is, about 294 ballots in his name.

MLB: This is how the HOF voting goes; Ortiz and Bonds fall in score