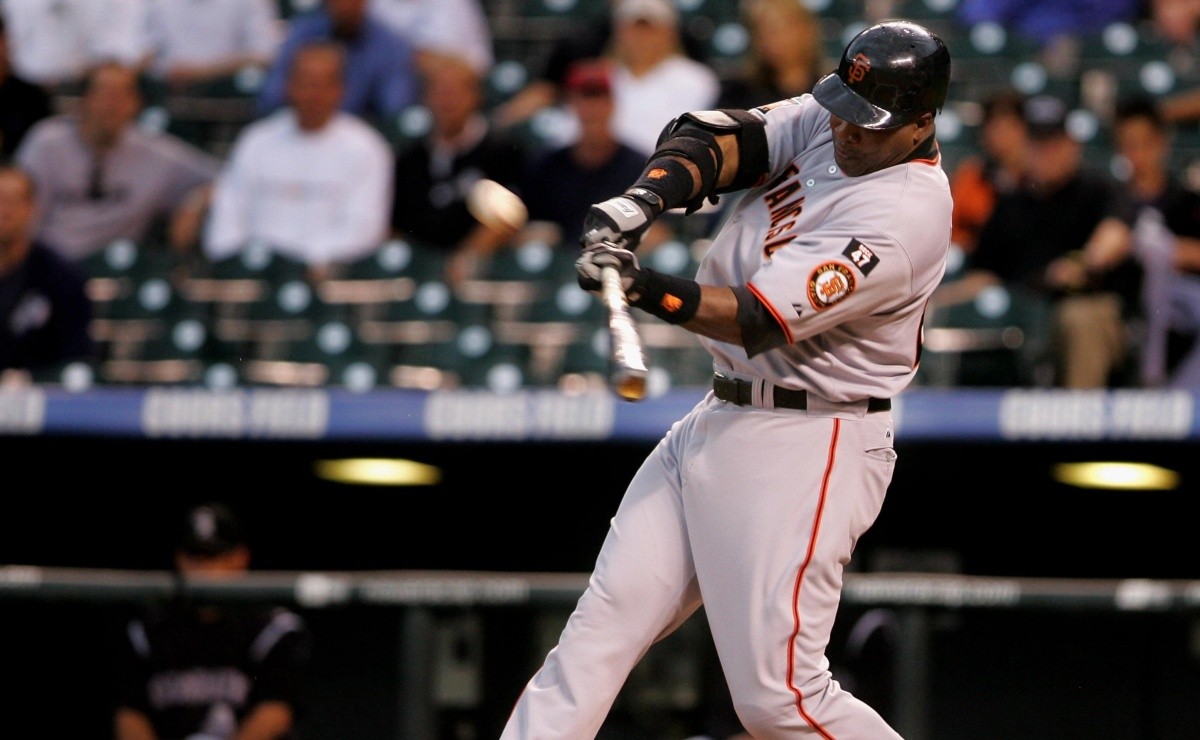 There is no doubt that entering the Hall of Fame is the greatest individual honor a player from MLB you can aspire, as only the best of the best in Major League history come in. However, in 2021 we may have the most controversial ballot in memory, with the inclusion of the greatest exponents of the He was on Steroids and a recognized racist, with Barry Bonds, Alex Rodríguez, Sammy Sosa, Manny Ramírez, Roger Clemens and Curt Schilling on the ballot, in addition to David Ortíz, who is a case apart.

Like every year, reporter Ryan Thibodaux counts the Hall of Fame ballots that are made public and analyzes the possibilities of each of the candidates to enter Cooperstown and at this time, only 17 ballots have been published of the nearly 400 that are estimated.

However, these give an idea of ​​the chances each candidate has to enter the Hall of Fame in the class of 2022.

Of those who have not received any votes at the moment are Tim Lincecum, Prince Fielder, Jake Peavy, Tim Hudson, Carl Crawford, Mark Teixeira, among others, needing at least 5% of the vote to stay on the ballot.

MLB: This is how the Hall of Fame voting goes, will Bonds, A-Rod and Big Papi get in?