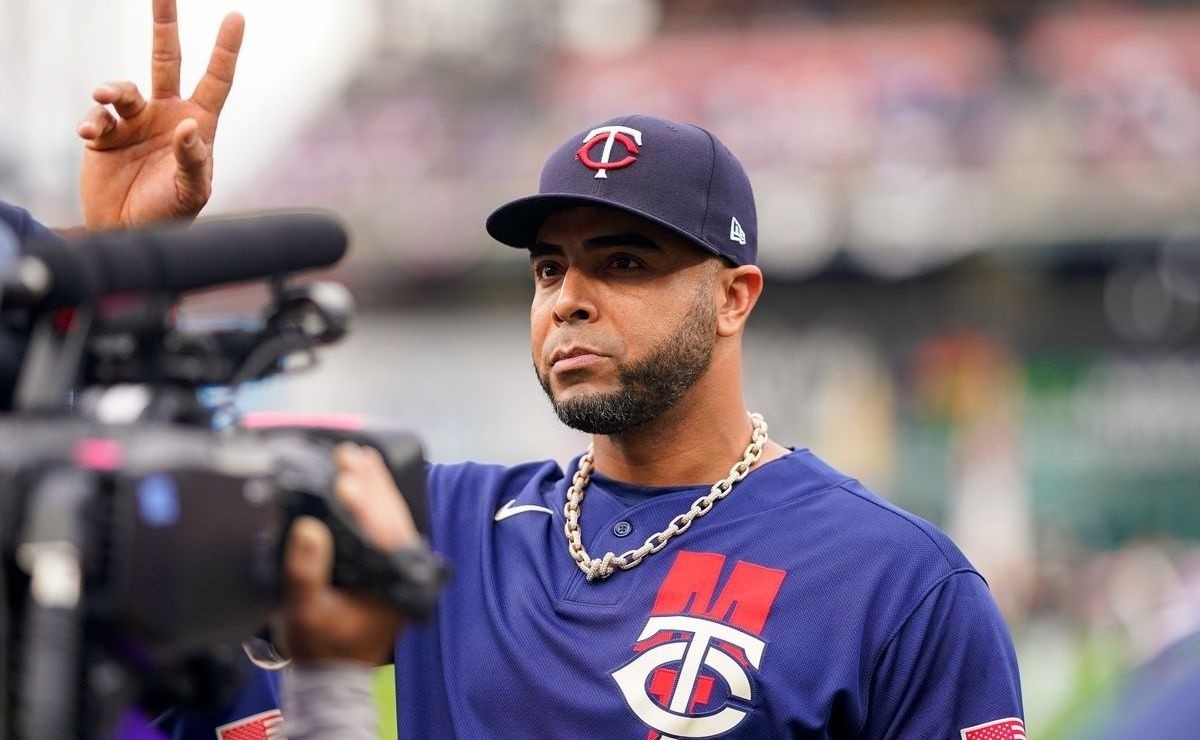 The Major League Baseball (MLB) announced in recent days that as of the 2022 Season the use of the universal designated hitter. This news caused a good reception in much of the media, both fans and players. Nelson Cruz showed how he received the news of the universal DH in a video exercising.

Nelson Cruz has a new motivation for the 2022 MLB Season, since it was announced that the American League and National League teams will have to have a designated hitter.

In search of being the one to occupy this position in some organization, the Dominican reacted by carrying out an intense exercise routine that most likely has the intention of reaching his best physical and sports form.

The former Tampa Bay Rays is available on the free agency market and has made it clear that he will seek a new contract once the market resumes after the employer’s break.

Nelson Cruz, 41, would be one of the most coveted players in free agency once the DH issue is announced; this for the quality that he has shown with the wood.

MLB: This is how Nelson Cruz reacted to the news of the universal DH (video)